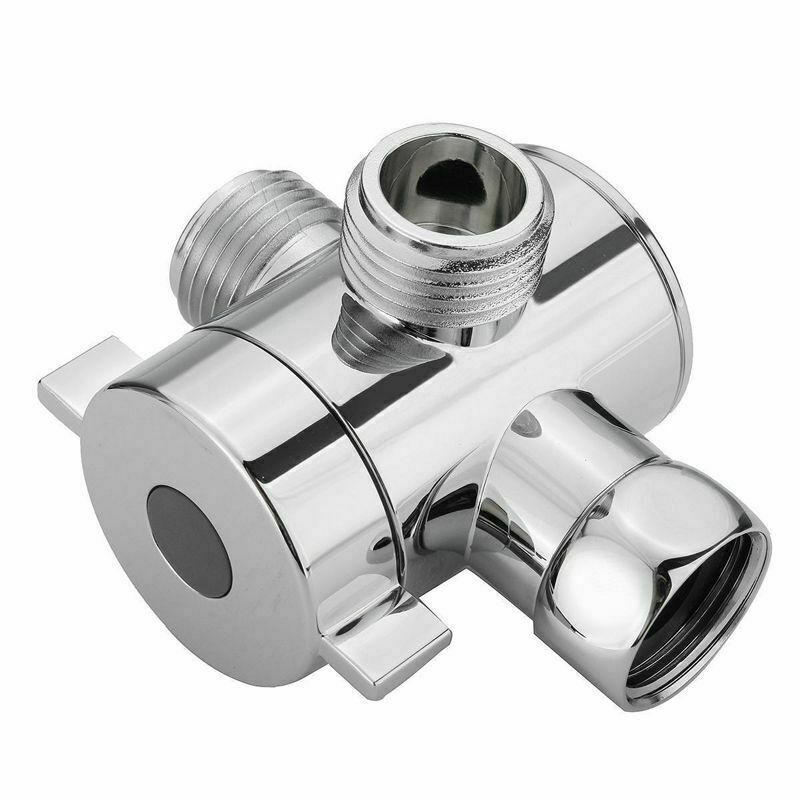 Temperature-regulating valves do what their name suggests. They pull water to the shower head from the hot and cold water taps and adjust the water mixture. The three main temperature valves are:

A thermostatic shower valve 3-way diverter can be concealed or exposed. Concealed shower valves are installed with all the pipes and main fittings concealed in the wall behind the tile of the shower. Only the plate and buttons are visible. Exposed shower valves display all the working parts. These are usually contained in a horizontal bar in the shower.