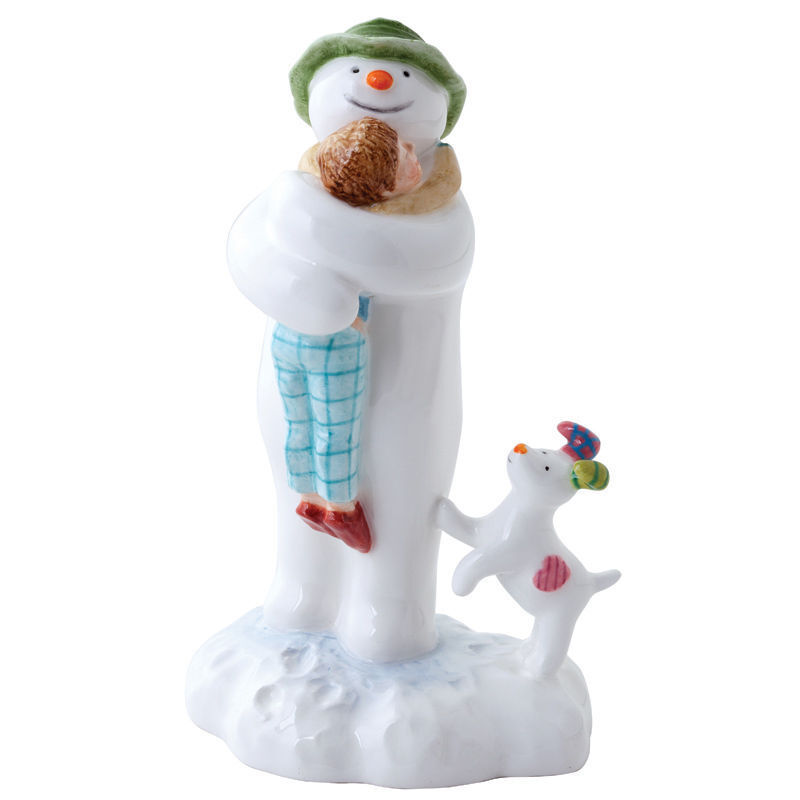 Collectors of ornaments and figurines will be familiar with Beswick pottery. Even if they dont know the name, theres a good chance that theyll have a few pieces of Beswick bone china in their collections.

Beswick is probably most famous for its Beatrix Potter figurines and bone china models of dogs, cats, birds and horses. As well as producing figurines, Beswick made bone china vases, wall plaques and Toby jugs.

Modelled on the illustrations in the famous childrens stories, Beswick first started producing Beatrix Potter figurines in 1948. The first was Jemima Puddleduck. Popular characters like Peter Rabbit and Mrs Tiggywinkle have inspired more than one figurine.

In 1969, Beswick was bought by Royal Doulton who continued producing the figures using the Beswick backstamp until it was changed to the Royal Albert mark in 1989. Collectors of Beatrix Potter figurines generally prefer the Beswick originals, and this is often reflected in the price.

Winnie the Pooh, Disney and Other Childrens Characters

As well as making Beatrix Potter ornaments, Beswick also produced figurines of other popular childrens characters. These included Windy Miller, Doctor Mopp and Mrs Honeyman from the Trumpton and Camberwick Green programmes, the cast of The Flintstones and characters from Rupert Bear. They also made models of famous Disney characters, including Snow White and the Seven Dwarves and Alice in Wonderland.

Childrens figurines continue to be produced under the Beswick name, which is now owned by Dartington Crystal. More recent collections include The Gruffalo and Raymond Briggs Snowman and Father Christmas.

Beswick also crafted lifelike animal and bird figurines. These included bone china cats and dogs, as well as farm and wild animals. They were particularly well known for their equestrian designs featuring foals and horses, including famous racehorses, in a variety of poses. Their Rearing Horsemen range was possibly their most popular collection and was designed by Chief Modeller, Arthur Gredington.