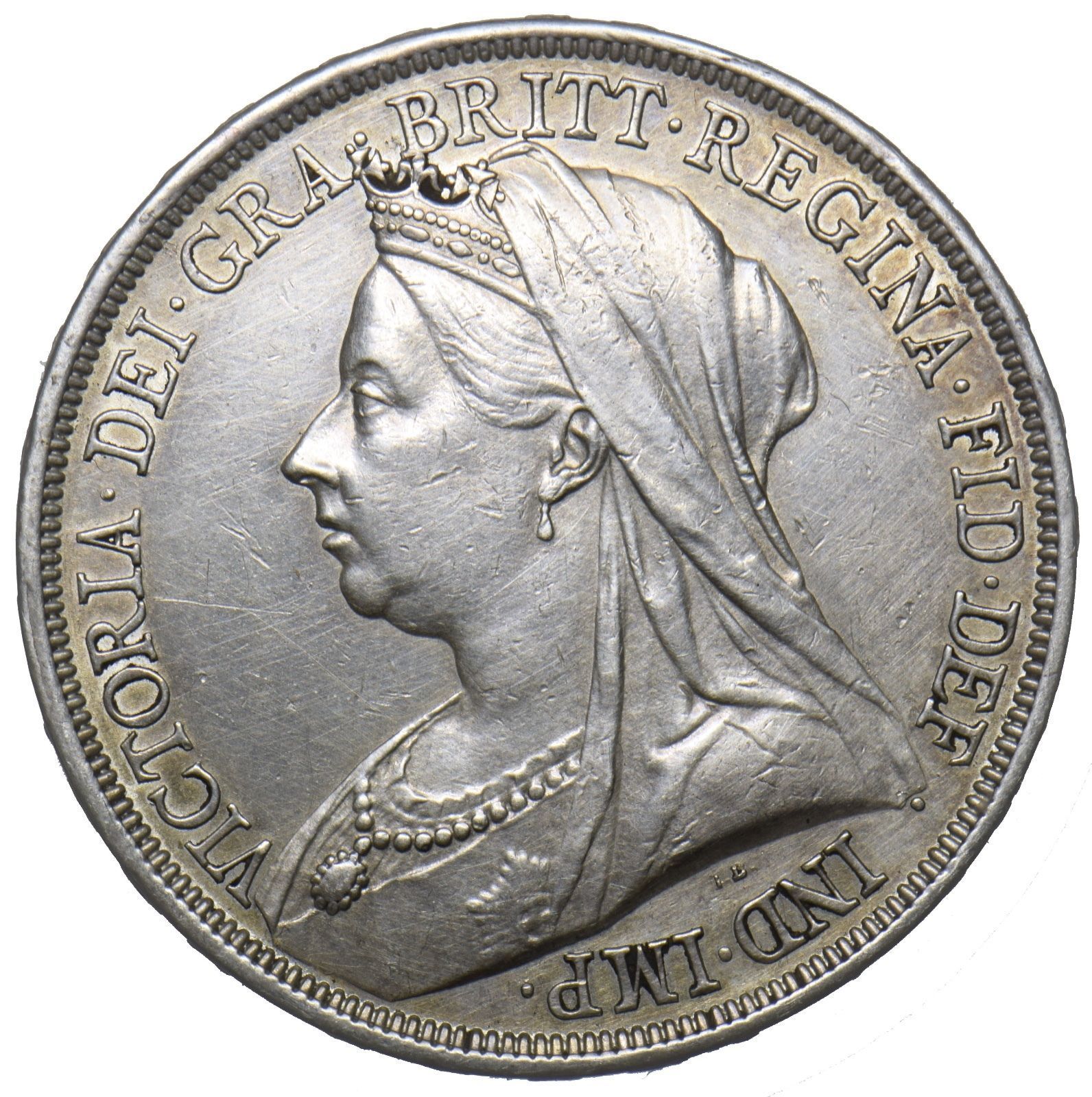 British Victoria coins were minted for use in Great Britain between 1837 and 1901. Queen Victoria was Queen of England for over 63 years, so there were plenty of coins minted in that time, and a vast selection for numismatists, or coin collectors, to source for their collections.

The UKs currency was very different during Queen Victorias time. The main units were pounds, shillings and pence. There were 20 shillings in a pound, 12 pence in a shilling and 240 pence in a pound. The penny was divided into four farthings.

Shillings, crowns and florins are just a few of the silver coins produced at the time. Crowns were worth 5 shillings (or 60 pence) and were 38mm in diameter. Four crowns made a pound. The half-crown measured 32mm and eight equalled a pound.

Florins were also known as ‘two bob bits and were worth two shillings. Between 1887 and 1890, the double florin was produced. It was worth 48 pence (or 1/5 of a pound) and measured 36mm in diameter.

Lower denomination coins were minted in solid copper until 1860, after this date they were made of bronze. Copper coins were soft, and the switch to bronze was because copper coins were easily vandalised.