Save on Doctor Who TV, Movie and Video Game Action Figures 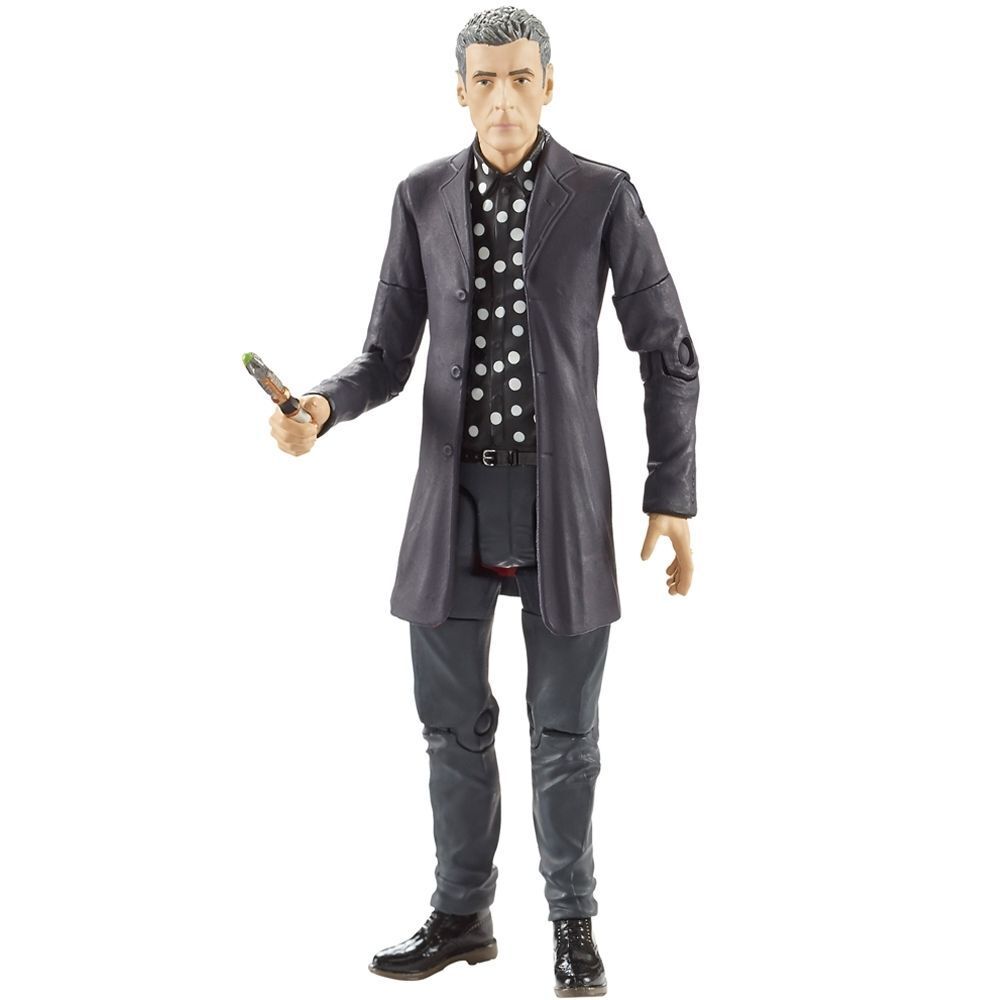 There are a variety of Doctor Who action figures available that you can choose from depending on which character action figure you want. Doctor Who is a BBC sci-fi television programme that has been running since 1963. Each episode follows the main character, "The Doctor" also known as the time lord who time travels through the universe to different time periods in his space shape known as the TARDIS.

The TARDIS appears as a police box from the outside to blend into the streets of England, the inside is a lot bigger than it appears from the external view and can time travel. Over the years there have been 12 different actors playing the Doctor and lots of different actors and actresses playing his companion who work together to help people around the world and different time periods who are in need of help.

Over the years there have been a variety of different villains that play a crucial role in the episodes and stories, these include: Daleks, Cybermen, Weeping Angels, Davros and The Master who is The Doctors archenemy.

Action figures are a great form of merchandise for TV and movies as they allow fans to collect and play with characters from the TV or films in real life. There is a lot of choice available so the action figure you choose will depend on which character from Doctor Who is your favourite. The action figures are suitable for children aged 3 and over as the small parts can be dangerous to children when used incorrectly.

The action figure you choose might be the Doctor himself; this is a popular choice however within this choice you will have to pick which actor you prefer as the Doctor. There have been action figures made for all the different actors that have played the Doctor which include David Tennant, Matt Smith and Peter Davison. So you have the choice out of all the 12 doctors or perhaps you could collect all 12.

You might choose an action figure of one of the many assistants, also known as the Doctors companion, that have appeared on screen alongside the Doctor, this has included Billie Piper and Jenna Coleman.

Villains are also very popular as a choice of action figure, to collect or as a toy. Some of the villains that have appeared and still appear in Doctor Who to this day are some of the most recognised characters in TV; this includes the Daleks and Cybermen.

Doctor Who is a very popular and is loved by adults and children around the world and there are plenty of different action figures to choose from.