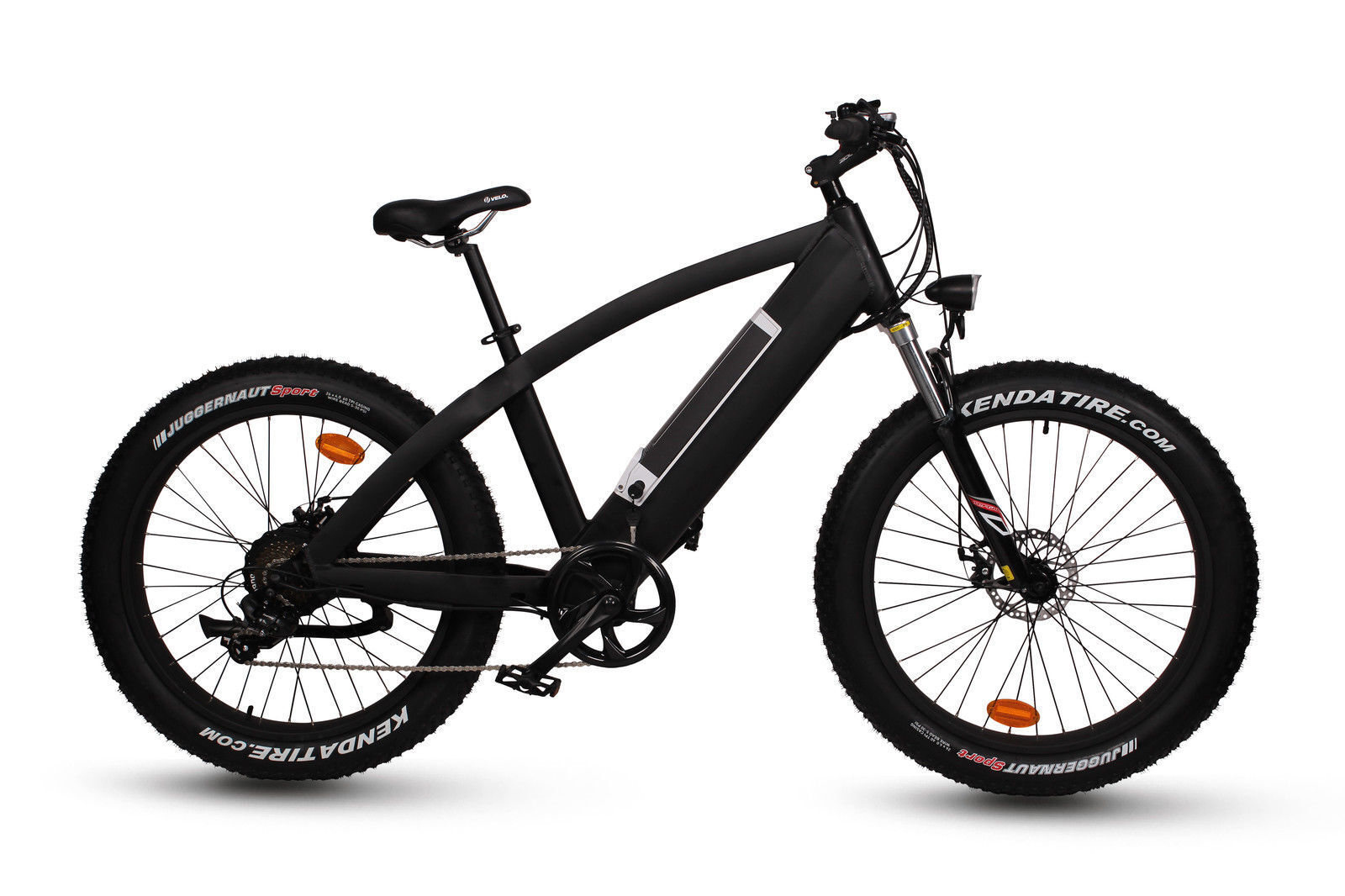 A new era of cycling has begun. Electric bikes, or e-bikes, are becoming increasingly popular as their design evolves to produce ever lighter models. Its thought that in the not-too-distant future, everyone will have one.

Electric bicycles are fitted with an electric motor that can be used as a boost of power when cycling up hills or your legs are feeling the effects of a long ride. EU law does not permit electric bikes to purely rely on their motors, so you usually have to pedal as well. The extra power a motor can bring opens up the world of cycling to many who wouldnt otherwise try it. You can ride faster, further and for longer with the back-up of that little electric motor!

Most electric bikes are fitted with removable and rechargeable lithium battery packs, usually disguised in the rear luggage holder. Charge it up while still attached to your bike or remove it and bring it inside to charge up in the most convenient location. Look for batteries that charge in 6 hours or under for minimal turnaround. The newer models of electric bike have lighter and lighter batteries so as not to compromise on speed.

Motors and Other Features

The power a motor brings is key to your electric bike experience. Look out for bikes with more than one speed/power option so you can adjust your power to suit the situation. The higher the wattage of your motor, the more power it puts out. It is suggested that a minimum of 250W is needed if you plan to take on any hills, with some models going as high as 1100W! Bear in mind that the bigger the motor, the heavier it is likely to be – and the larger battery it will need, adding even more weight.

Folding electric bikes are popular with commuters, who can then fold and store their bike easily at work and on the bus or Tube. Extra gadgets and tech like GPS and Bluetooth can enhance your cycling experience.