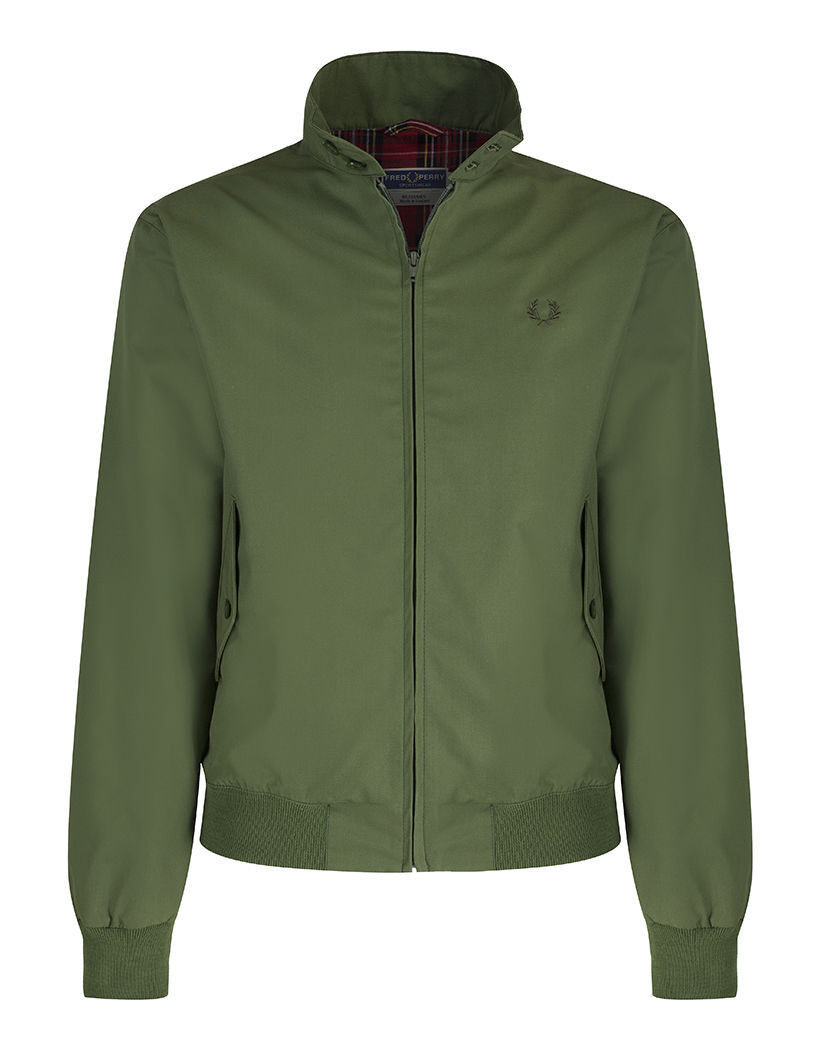 Founded by the famous tennis player himself, Fred Perry has become an iconic brand. Fred Perry mens coats and jackets are just one of the essential items of clothing produced by this stylish British brand.

Fred Perry clothing features a laurel wreath as its logo. The laurel wreath is an ancient Greek symbol for victory, which is a perfect logo as Fred Perry was the first British tennis player to win all four Grand Slam events.

There are many different styles in the Fred Perry mens coats and jackets collection:

A bomber jacket is a short jacket that ends at waist height, and was originally designed to look like a flight jacket. Usually elasticated or gathered at the cuffs and the waist, they have two waist height pockets. Fred Perry bomber jackets are often designed with a round neck, although they can have a range of necklines, such as funnel neck, collar and zip neck.

Parka jackets are large windproof coats that are designed for wear in cold weather. Typically knee length, they are lined and padded for warmth and often comes with hood. Parkas often come with a drawstring around the hood and around the waistline for a more secure fit. Fred Perrys range of mens parka jackets offers zip and button fastenings, so there is something to suit every style.

Raincoats are lightweight waterproof coats that are designed to repel water to keep you dry. Commonly made from nylon and polyester, these jackets are purpose made for wear in rain showers and not for cold weather. Fred Perry offers a wide selection of raincoats in many different colours.

Fred Perry is more than just a fashion brand; it is synonymous with the Mod (or Modernist) subculture. Mods took to the Fred Perry brand because it was a symbol of rebellion. The tennis player Fred Perry was an underdog in the tennis world, he defied convention and subtly rebelled against tradition, which has earned him a great deal of respect amongst Mods.