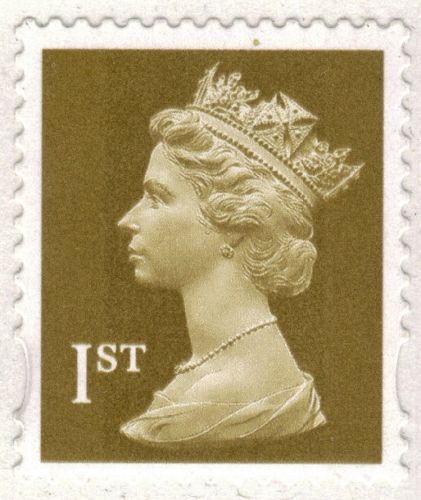 Since the beginning of her reign in 1952, the image of Queen Elizabeth II has adorned British money and postage stamps. The stamp image of the queens head has become one of the most iconic in the world and has remained unchanged for over 50 years.

You can find thousands of stamps featuring the image of the longest-reigning British monarch. Choose from a range of themes including Christmas, animals, sport and history to add to your collection. Youll also find stamps from different eras; from pre-decimal and decimal to the most modern designs.

When Queen Elizabeth II became monarch, the UK used a pre-decimal currency as its legal tender which included pounds, shillings and pence. Youll find thousands of stamps from 1952 to 1971 with a pre-decimal denomination or face value.

Choose from a selection of stamps typical of the era to commemorative stamps documenting events such as Queen Elizabeth IIs coronation, Englands World Cup victory and the first flight of Concorde.

Decimal stamps date from February 1971 to the present day and are priced using todays currency system. Look for special sets celebrating the births of great British figures such as Winston Churchill, Queen Victoria and James Bond.

Youll also find commemorative stamps for Queen Elizabeth IIs Silver and Diamond Jubilees, the wedding of the Prince of Wales and Lady Diana Spencer and the wedding of Prince William and Catherine Middleton.

The Machin series of postage stamps is the main definitive stamp series in the UK and has been in use since 1967. Theyre named after the British artist Arnold Machin who designed the image of the queens head that graces them. They come in a rainbow of instantly recognisable colours including red, blue, green, yellow and orange.

The everyday red first class and blue second class stamps are part of this series and are available in a range of quantities. Choose from books of 4, 6 and 12 to sheets and bundles of up to 500.