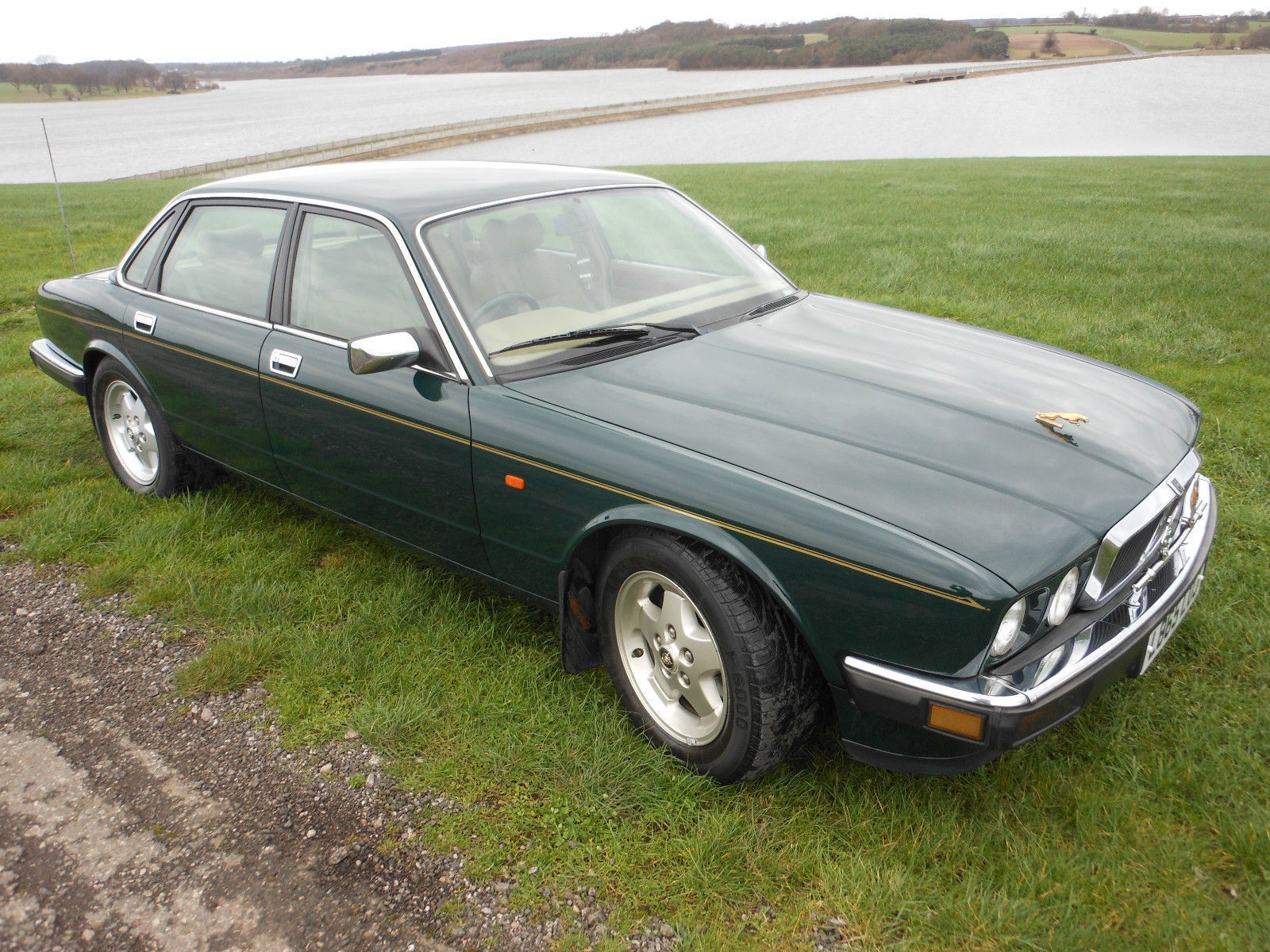 The name Jaguar first appeared as a model name on a 2 1/2 lire sports saloon in 1935, which was followed by a few other models. These Jaguar classic saloon cars are stunning examples of Jaguar car design, and are prized among classic car enthusiasts.

The 1948 Jaguar Mark V is another celebrated model. Available in a saloon or drophead coupe, this Jaguar classic car was a huge success for Jaguar, and is highly sought-after by collectors today.

In 1950, the Jaguar Mark VII saloon was a huge success, and it went on to win the Monte Carlo Rally in 1956. The elegant design and powerful engine makes this Jaguar a fine example of a classic car for enjoying weekend drives in the countryside.

One of the most famous Jaguar classic cars, the Jaguar E-Type, was introduced in 1961 and was manufactured until 1975. Its an amazing example of a luxurious Jaguar sports car, and would be a stunning classic car to add to your collection.

Look out for the earliest E-Type Jaguar classic cars, known as "Series 1", for the most sought-after models, or pick out a later Series 2 or Series 3 model to enjoy.

You might also come across some later Jaguar cars from the 1980s and 1990s. With clean lines and a sleek appearance, these Jaguar models are not to be missed.