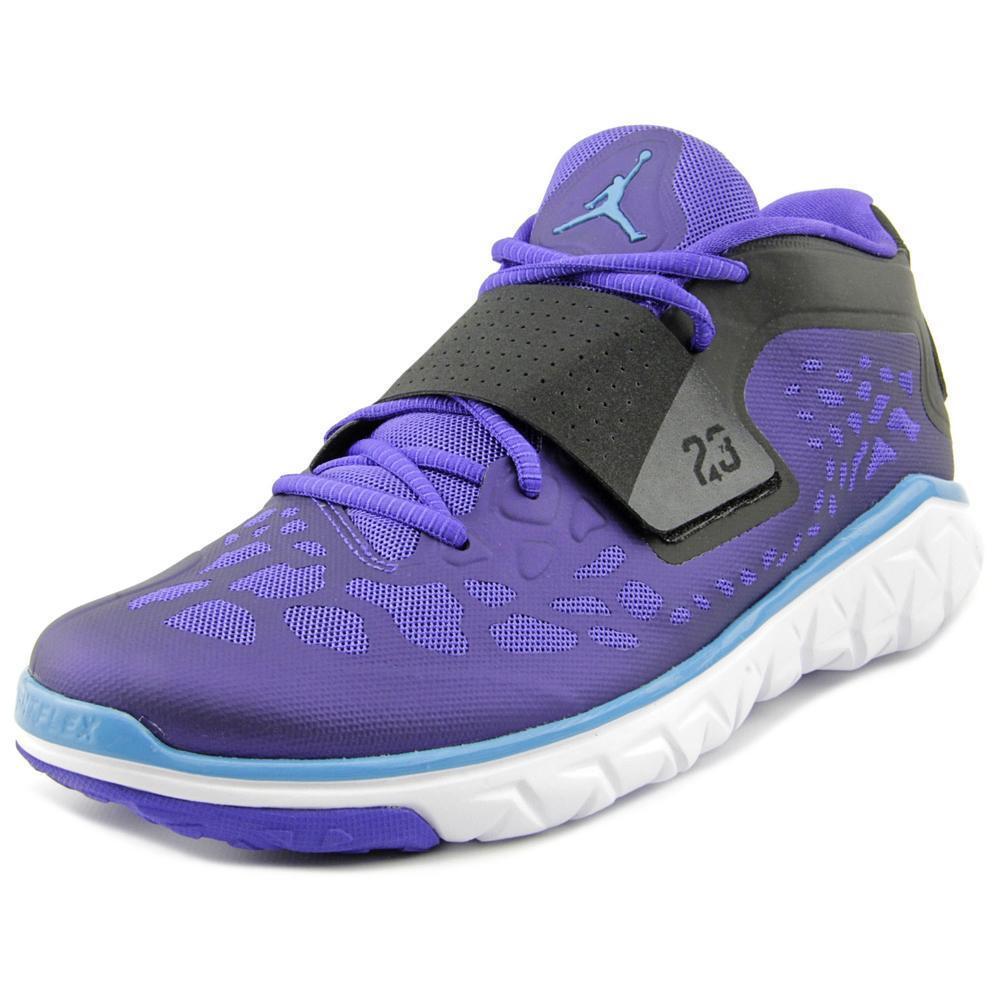 The Nike Air Jordan product range is extensive with popular models including:

Revolutionising the Air Jordan range, the Nike Air Jordan 3 introduced a number of new style traits including Visible Air cushioning in the heel, allowing wearers to not only feel the comfort of these sneakers but to see it too. Fresh on the scene back in the late eighties, this funky design still turns heads today giving a retro feel to any outfit.

First released in 1989, Nike Air Jordan 4 trainers have become a sought after sneaker for sports lovers thanks to their lightweight netting and plastic wings. The original colourways of the Air Jordan 4 include White/Cement, Bred, Military and Fire Red. Jordan went on to retro these sneakers ten years later in 1999 with new colourways including Black/Cement Red.

Michael Jordan himself won the NBA Championships in the Nike Air Jordan 6 , a design which features many elements from previous models including Visible Air, plastic lace locks and a translucent outsole. This model, however, also boasts a rubber tongue which allows the shoes to be easily removed. Air Jordan 6 sneakers tend to have low tops which make each shoe incredibly lightweight.

As one of the most-popular Air Jordan styles of all-time, the Nike Air Jordan 11 was released in 1995 and first retried five years later. This style is the first ever basketball sneaker to use patent leather and carbon fibre with everything from the retro Space Jam styles to Air Jordan Concords oozing style and durability.

Users browsing for Jordan Trainer Shoes For Men in Trainers usually look at: