Save on Men's Razor Blades 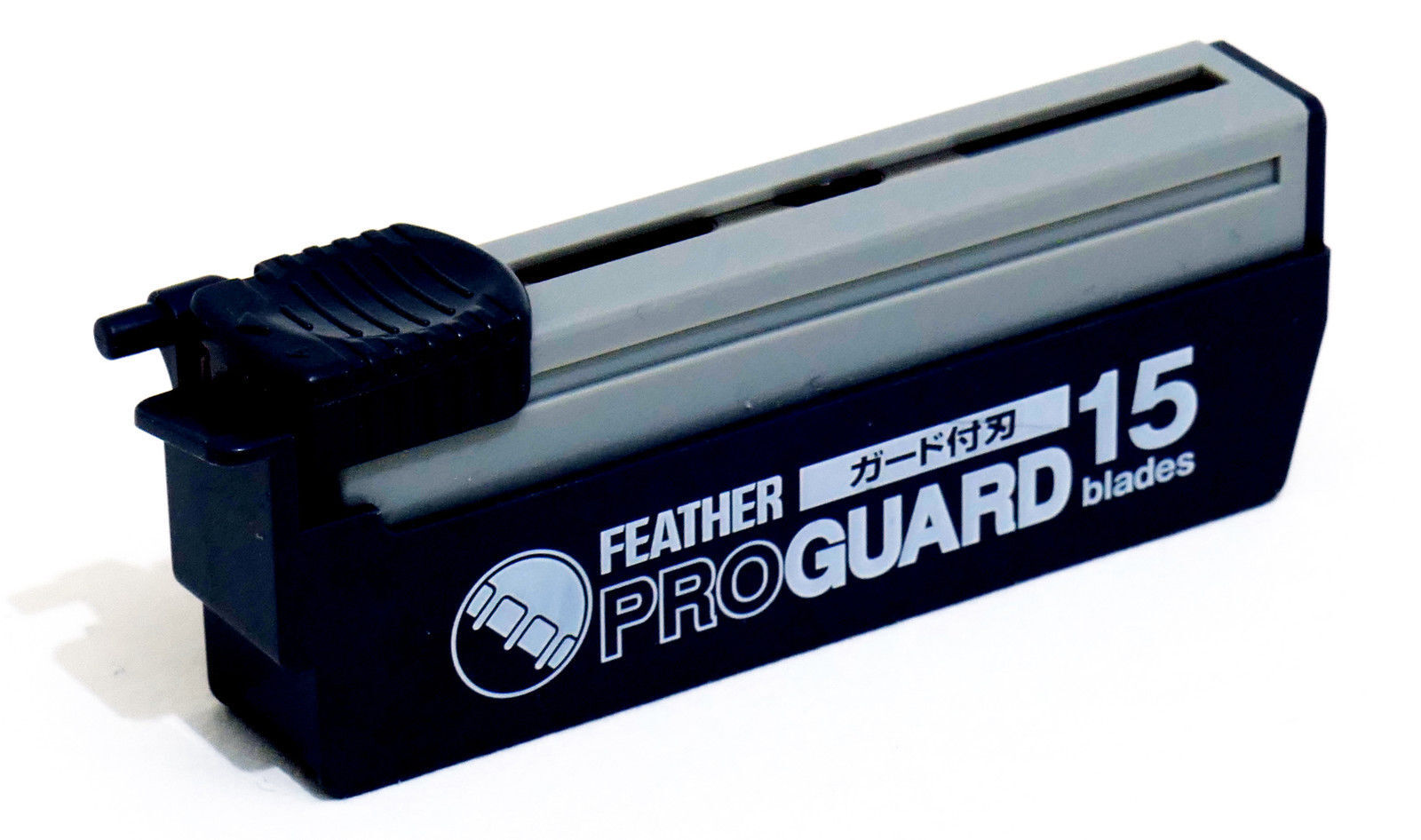 The wet shaving method is a regular part of many male grooming routines and there are several varieties of mens razor blades which can fit the bill for the job in hand.

However, because every mans skin and hair type is unique it is virtually impossible to recommend one particular type of blade. A blade which provides a smooth and comfortable shave for one person will differ with another. Sometimes its simply a case of trial and error to determine which one will suit best.

There are certain factors to consider which will indicate whether a certain blade is appropriate for use. During a wet shave mens razor blades should minimise burning or scratching caused by the friction of movement along the skin. Also, if you have a coarser hair growth even what you would consider a sharp blade may still pull and tug across the skin, causing irritation.

If youre buying razor blades for the first time, one solution is to buy an assortment of each type to determine which brand and type works best for you.

Double edge razor blades are designed to fit in a safety razor or DE razor. Such razors have long associations with the traditional wet shave and should be made from strong metal or stainless steel. There are several benefits to using this type of razor. The extra weight lets the razor do much of the work for you, with very little need to pull or drag. This type of razor will also shave in one smooth sweep, reducing clogging and bacteria build up and therefore lessening the chance of ingrown hairs.

Single edge mens razor blades are designed to be used with open razors or cut throat razors. These razors are designed so that the blade side can fold into the handle. Such razors were once the main method of manual shaving, with the cut throat shave being a barbershop staple. Using these blades requires a precise angle, deft hand and a gentle glide and so are most suited to those who have already mastered a shaving technique.