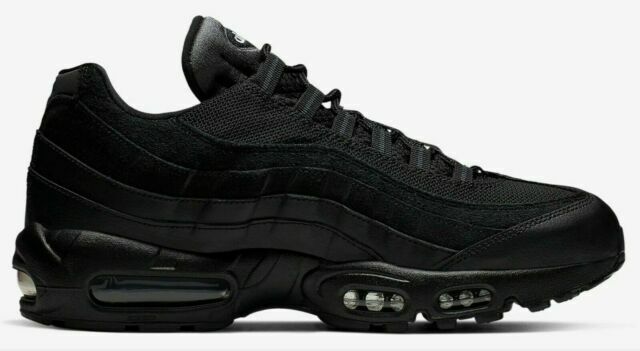 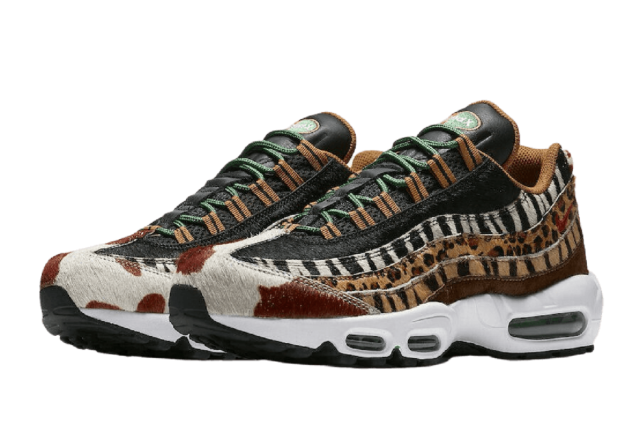 Nike designer Sergio Lozano's initial inspiration for the Air Max 95, which debuted in 1995, was watching the earth erode during a rainstorm. Challenged with recapturing the spirit of '70s and '80s running shoes, Lozano took his concept a step further by incorporating the human body's construction.

Basketball shoes, such as Nike's Air Jordan models, dominated the early '90s running shoe culture. Bold, chunky silhouettes like the Air Jordan 8 were one of the decade's most prominent footwear trends. With the running shoe's popularity waning, Lozano saw an opportunity to reinvigorate the traditional running shoe by incorporating bold colour accents and innovative technological details. Upon its first release, the shoe received international praise. It quickly became a fixture in Japan running shoe culture–selling for up to ten times its initial retail price on the second-hand market. And, in America, Time magazine featured the style in its "Best of 1995: Products" awards list. 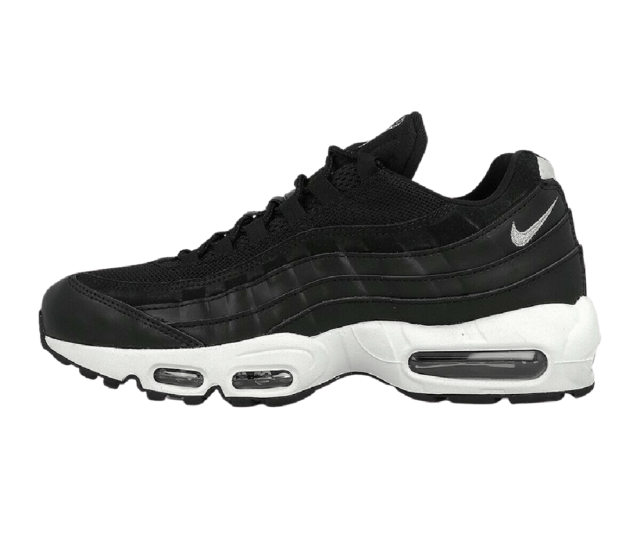 Celebs Tune in to Air Max 95: Music to Their Ears (and Feet)

The Air Max 95 attracted and sustained a cult following within the hip-hop community. Since the shoe's release, rappers have name-dropped the Air Max model in their song lyrics. Arguably, its most famous shoutout is in The Game's 2005 single, "Hate It or Love It," where he warned an opponent not to "try me for my Air Max 95s." Other notable mentions include those from Fabolous and Gucci Mane, who also praised the running shoe model by name in their songs, "Money Goes, Honey Stays" (2009) and "Bricks" (2008), respectively.

Acclaimed artists such as Eminem, Nelly, 2 Chainz, Busta Rhymes, Big Boi, DJ Khaled and T-Pain have all declared their love for the Nike Air Max 95. Other famous fans of the running shoe include LeBron James, Spike Lee, Floyd Mayweather, Jr. and J.R. Smith. 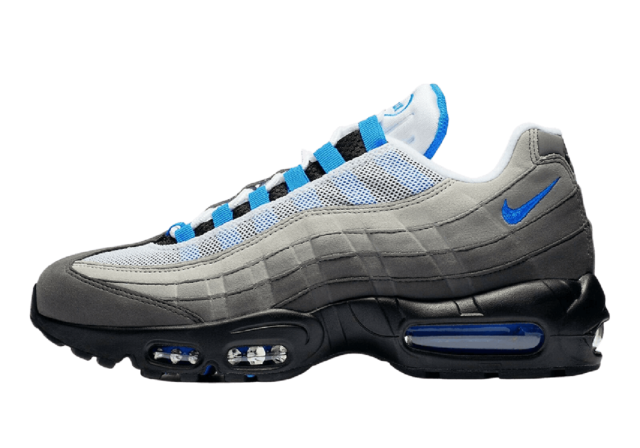 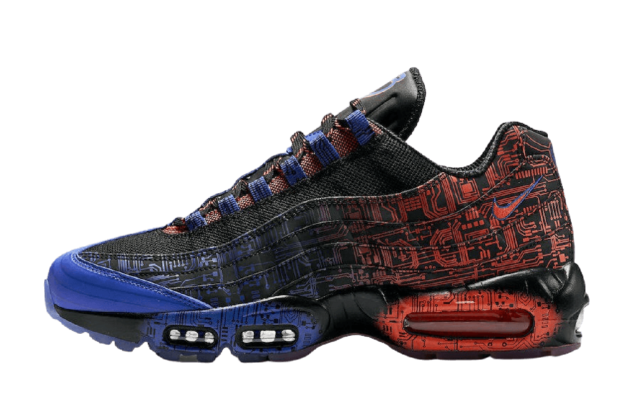 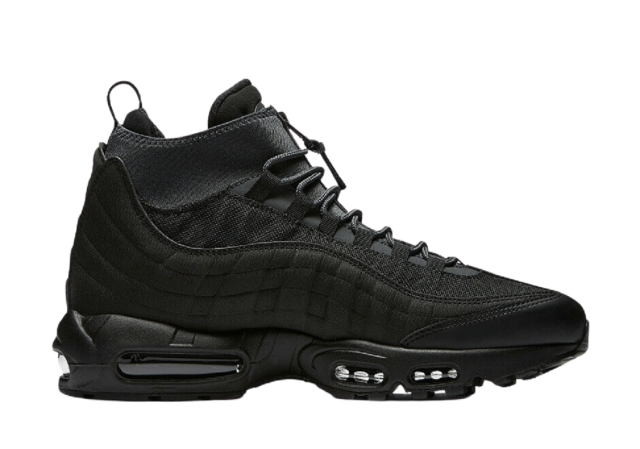 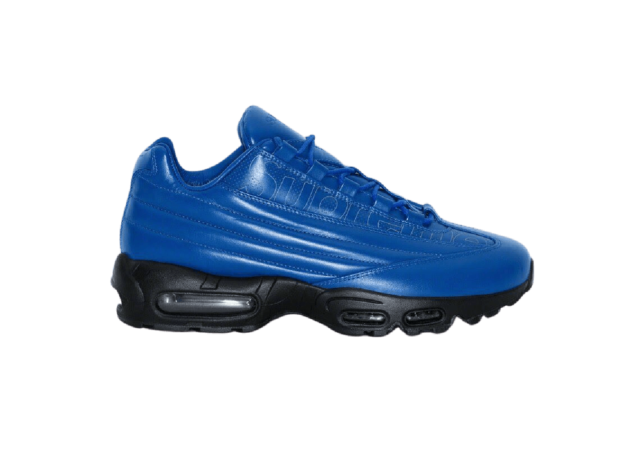