Save on Nintendo Wii U Video Games 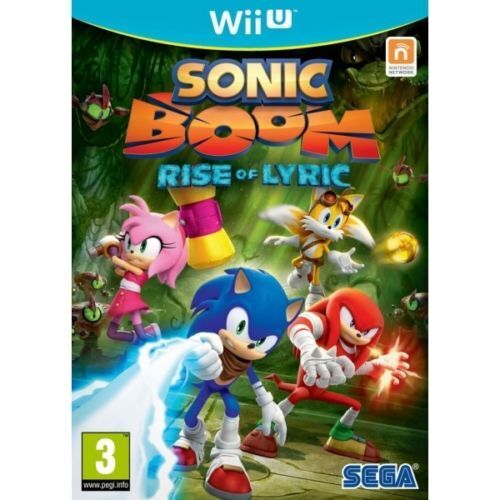 Wii U is a home videogame console from Nintendo, the leading producer of game consoles and games. The range of Nintendo Wii U video games covers a wide array of genres and there are hundreds of titles available for all age groups and abilities.

Nintendo likes to produce multiplayer games that are fun for all the family to become actively involved in. It is why many Wii U games are designed to be played in an active way. For example, to play Nintendo Wii U sports games you have to move the motion controller around as if you are holding a real racket, bat or steering wheel.

Nintendo Wii U games such as the Wii party U are designed to bring the essence of playing board games to the video screen and develop on the game play possibilities. They use the unique Wii U gamepad, which has a touchscreen feature and a screen protector as well. Game play on the touchscreen controller is integrated with the action on the main TV screen.

As a leading producer, Nintendo has developed many exclusive video game series and characters, such as Mario, Zelda and Donkey Kong. All these fan favourites have Nintendo Wii U editions and the titles include Mario Strikers Charged, Legend of Zelda: Twilight Princess, Wii U New Super Mario Bros and Donkey Kong Country Returns.

Third party video game makers have produced many popular Wii U video games. Third party Nintendo Wii U game titles include games that bring the action from blockbuster film series, such as Harry Potter, Star Wars and Transformers to the game player.