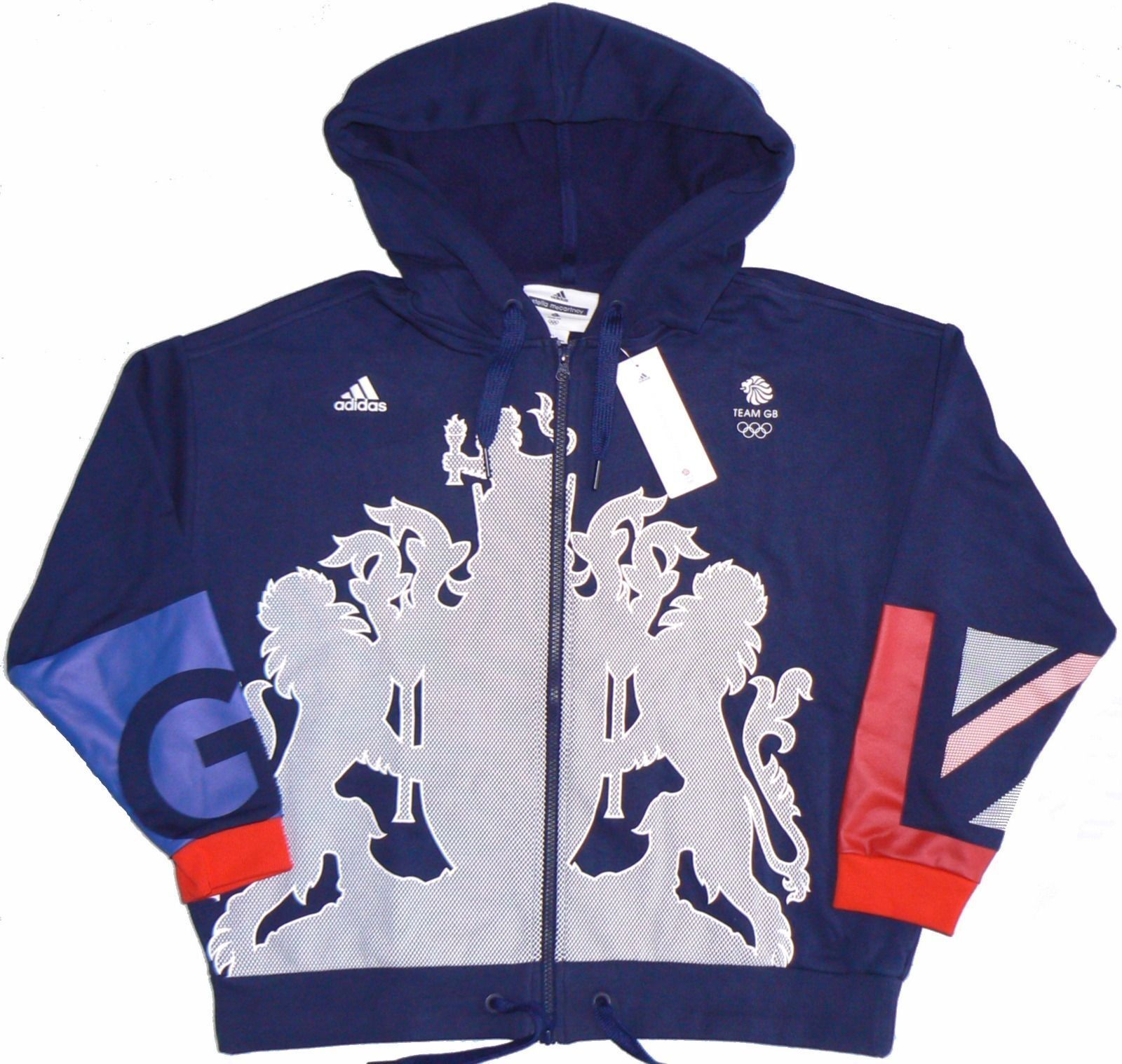 Olympic memorabilia for every sports fan

Commemorate the biggest sporting event of the year with Olympic memorabilia. From posters and tickets to signed shirts and coins, theres something for everyones collection. Find individual items to add the final touches to your collection, or start out and fill your cabinet with a full set of sports memorabilia.

Choose a set of coins depicting the official mascots of the 2008 Beijing Olypmics in a presentation box, or go for a silver proof Piedfort £2 coin that tributes the handover ceremony to the UK. A quirky addition to any collection, a set of hardwood chopsticks and rests are perfect for displaying in your collectors cabinet.

Throw it back to when the UK was the host with some London 2012 Olympics memorabilia. A full set of 50p coins is a must-have for any Olympic or coin enthusiast. Featuring 50 pence pieces that depict the triathlon, table tennis and fencing on one side with the Queens head and date on the other, they add a shiny touch of charm to any cabinet.

Or go for something only given to those who helped out with a commemorative medallion. In a speckled black case with a letter from 10 Downing Street inside, this medal is the perfect way to remember the 2012 games in London.

Celebrate Brazil with Rio 2016 Olympics memorabilia. Kit yourself out in the gear of your favourite country, with Russian tracksuit tops available alongside a Team GB tennis training top.

Youll also find Rio 2016 badges, perfect for clipping onto your training gear. Get yourself one that depicts the Olympic and Paralympic games at the same time. Or find a set of tickets for the equestrian eventing from a range of dates, the ideal gift for someone who loves to watch this sport.