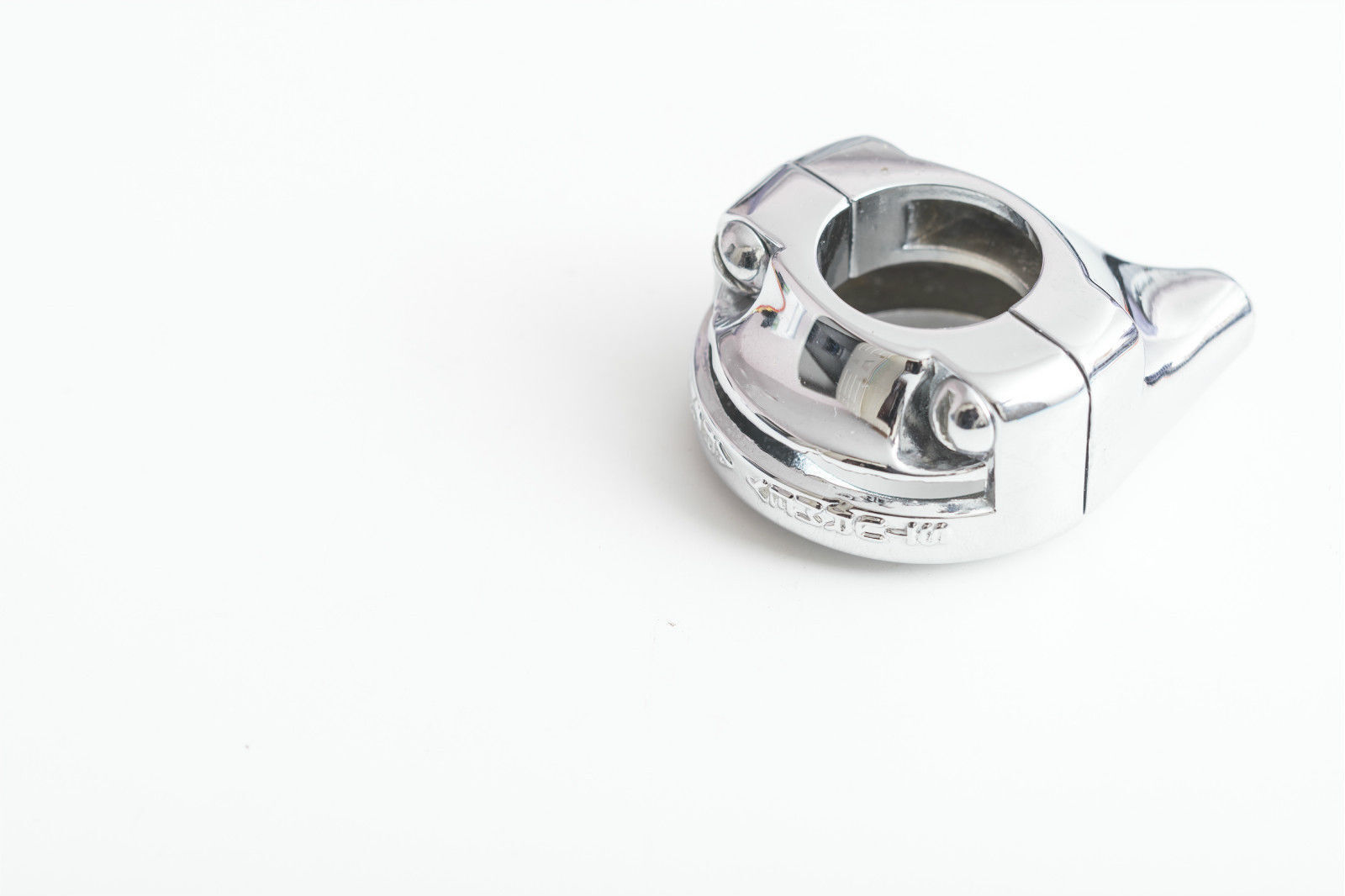 Raleigh is one of the most iconic bicycle brands in the world, manufacturing bikes since the end of the nineteenth century. The British brand is synonymous with cycling and has built some of the most highly regarded childrens bikes in history including the Chopper wheelie bike and the Burner BMX bike. One of its most famous bikes is the Raleigh Grifter.

No matter when you came of age, its likely youll have ridden a Raleigh bike at some point as a child, and for many, its the brand of bike youll have learned to ride with. The Raleigh Grifter was manufactured between 1976 and 1983 and achieved cult status in the early 1980s.

Its grown to be highly collectible in the years since production ceased with original MK1 and prototypes from early 1976 as eagerly sought after as special editions and end of the line bikes from 1983.

The MK1 includes prototypes created before mass-production started in 1976. These rare bikes feature unique elements such as Super MX tyres and skinny handlebar foam not seen on later models.

Original models came in either blue or red and became instantly recognisable for their chunky frame and innovative gear shift which incorporated the gears into the handle grips.

The MK2 was produced between 1978 and 1983 and includes the last bikes in this range to ever be manufactured.