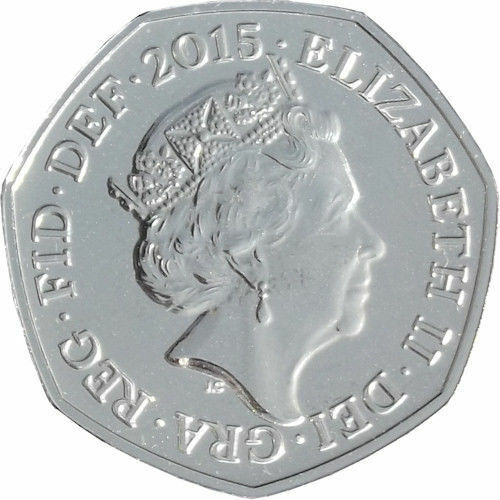 Where Your Rare 50p Coin is Worth so Much More

Coin collecting gives you an opportunity to collect artwork and metals considered as legal tender. You’d likely avoid spending these 50p coins for they are traded at values much greater than their fiat rates. Finding a wide selection of rare 50 pence items is possible with our eBay listing, and you now have a simple way of making your choice.

How can you recognize a real 50p coin?

You can make certain that you have a 50p coin when it has seven sides that create an “equilateral heptagon.” These coins don’t exist for dates earlier than 1969. The precious metals used consist of 75% copper with the remaining content being nickel. The seated Britannia, who is a gowned female figure, is a classic motif, and she holds an olive branch and a trident in older mints. Queen Elizabeth’s portrait is found on all coins with a marked value of “50 pence” that equals one half of a pound sterling. Modern coins complete the royal coat of arms of the United Kingdom when the backsides of the 1, 2, 5, 10, 20, and 50 pence coins are laid together.

What are some rare 50p coin collectibles?

All years and makes of the 50 pence coin are collected by enthusiasts, but you’ll find the following to be considered the most sought after from the bunch:

Are pence coins resistant to the elements?

The mix of copper and nickel was chosen by the Royal Mint as a based material that could circulate without being tarnished. The coin was designed with the intent of being circulated without having to recall or produce larger quantities to replace decayed coins. They can be protected with sleeves or left on display without a covering.

Content provided for informational purposes only and does not constitute investment advice.