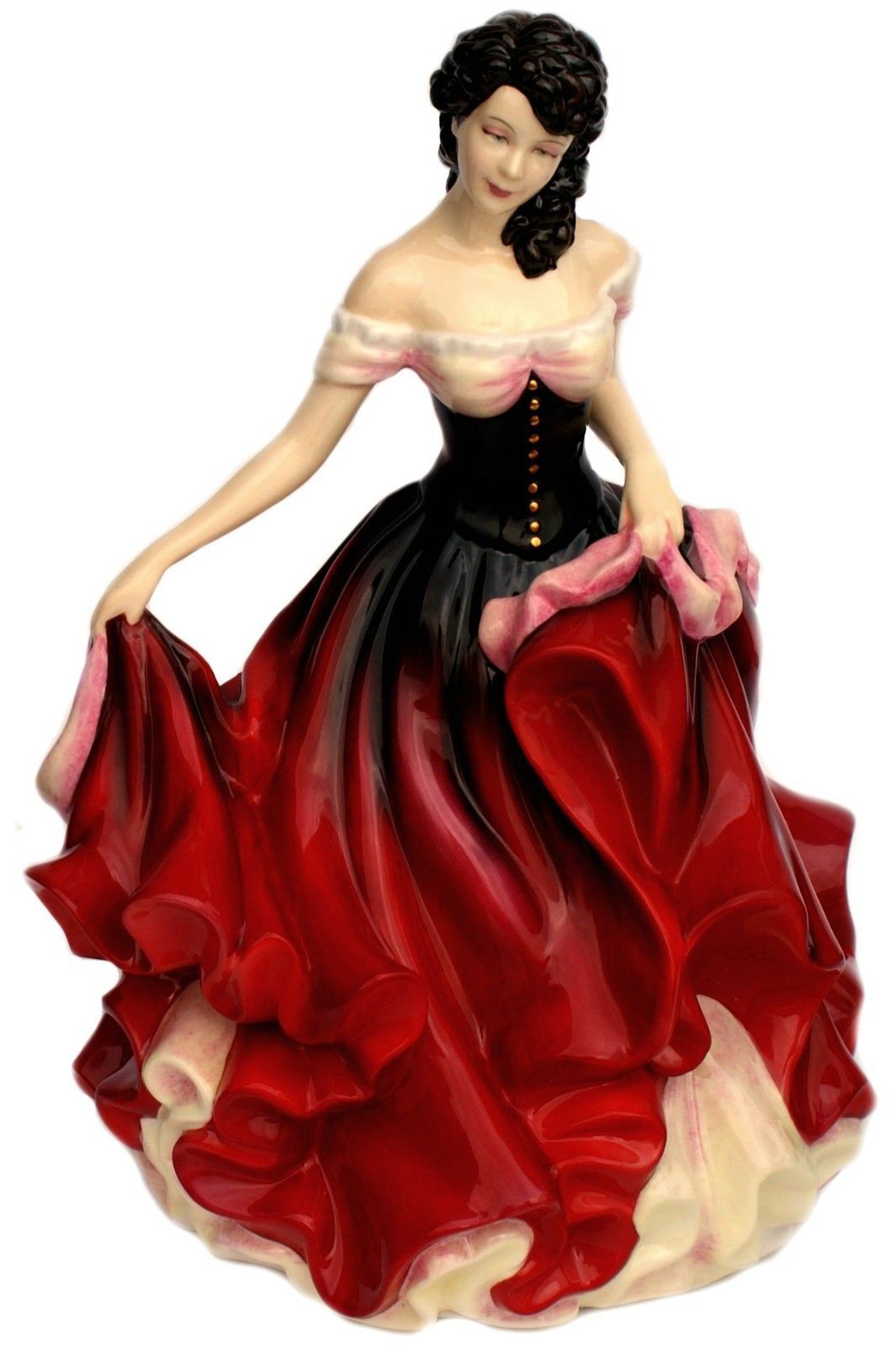 Since 1815 Royal Doulton has been one of the leading manufacturers of fine porcelain and china, including tableware, dinnerware and giftware. The remarkable thing about Royal Doulton is that no matter the date of the piece, it is still considered collectable and it is almost certain that modern pieces created today will be the sought-after vintage pieces of the future.

In this category, you can narrow your search further by product type, for example, dinner services, plates, bowls, cup and saucers or by date, ranging from the Art Nouveau period (1900) to modern day. The finest bone china characterises Royal Doulton tableware and the vast range of designs available means there is something to suit all tastes, from whimsical designs such as The Coppice and Everglades to the stark black and white Carlyle dinner service.

Arguably the most collectable of all Royal Doultons offerings, their animals and figurines can accrue astonishing value. From the famous Balloon Man of circa 1954 to more modern figures such as the 1985 Snowman collection, all Royal Doulton figurines have their place in collectors gatherings and sell very well. As with all collectables, the value is determined by the date and the condition of the item. In terms of animals, Royal Doulton are most famous for their dogs, cats and horses, although you will find lots of other collectable offerings such as birds, foxes (rare) and rabbits.

Bunnykins tableware was first introduced in 1934 and proved so popular that the range soon extended to include porcelain models and figurines. The concept is a simple one: animals dressed in human clothing, but these rabbits remain as popular today as they were before the second world war and the range has extended to include Bunnykins in all manner of outfits; nurses, firemen, schoolmasters, Eskimos and brownies, to name but a few. The original Bunnykins tableware was designed (and signed) by Barbara Vernon and the highest value is retained by these original pieces.