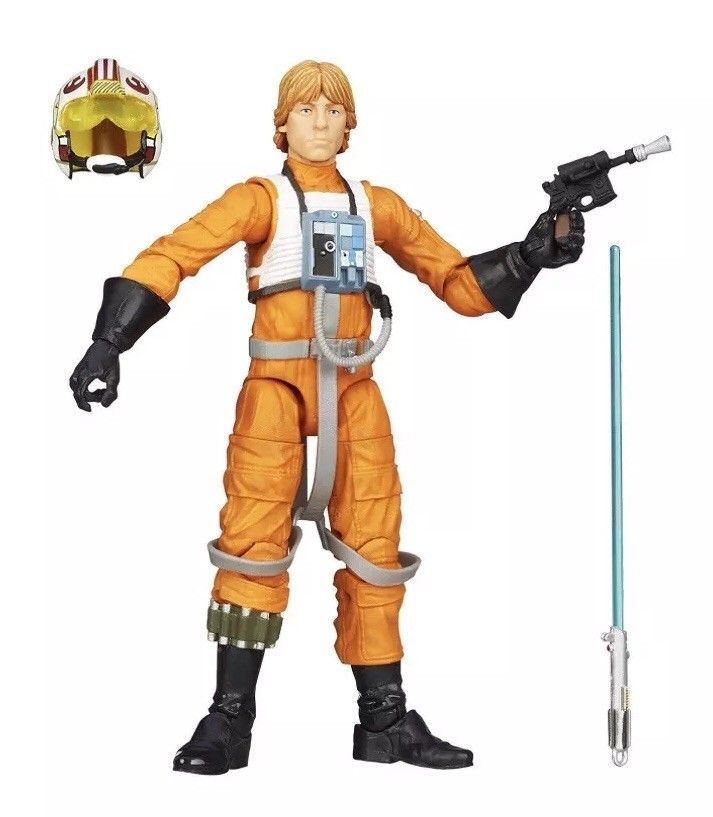 LEGO Star Wars figures are a popular variation on the models which have traditionally been made of the characters from the film series. LEGO have made various Star Wars Battle Packs of their own, which feature many of the very same Star Wars characters, but with funny and often adorable LEGO brick bodies. The LEGO Battle Packs can be a great way to add something a bit different to a collection or to give as a gift to LEGO Star Wars fans, both young and old.

Some Star Wars action figure Battle Packs have exciting extras included with the figures. These include character specific weapons and accessories, which can be used when recreating battle scenes. They look particularly good when the action figures articulated bodies are set in various dramatic stances and poses, which incorporate these additional items.