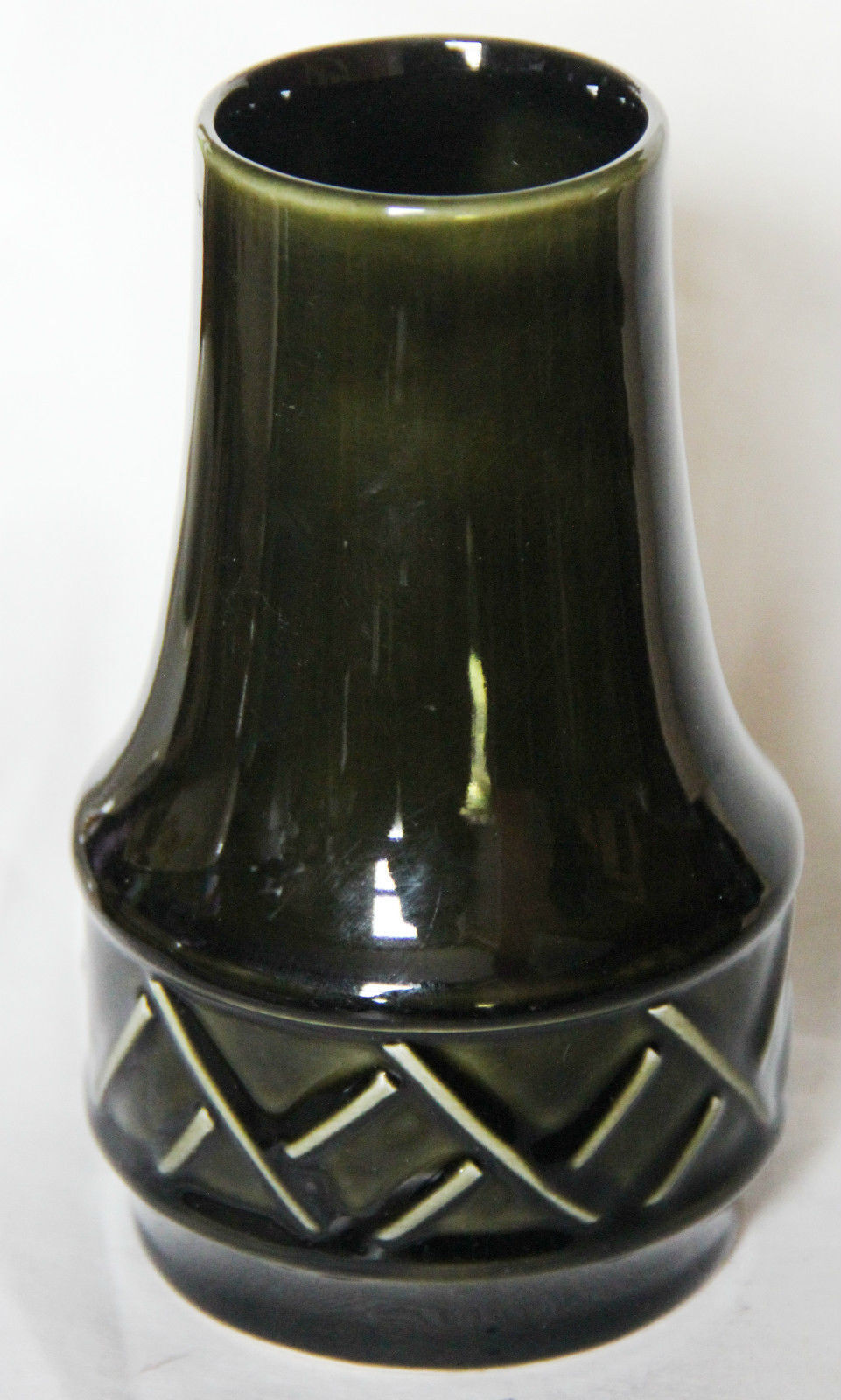 Famous for figurines of animals, SylvaC Pottery is decorative, delicate and among the most popular collectable ceramics today.

Cute figures of dogs and rabbits are the most popular among fans of SylvaC, while Toby jugs and vases are also highly collectable and, if you can find a rare piece, it could be worth a lot of money.

SylvaC was founded in 1894 by William Copestake and William Shaw, as Shaw & Copestake and became known as SylvaC in the 1930s. Production of the popular pottery stopped in 1982. Among the most collectable are high-quality ceramics with detailed moulding; adorable rabbits; dogs, especially from the ‘Toothache and ‘Mac collections.

It can be difficult to date SylvaC because records of styles and dates of production were destroyed when the company stopped trading.

Rabbit figurines were produced by SylvaC from the 1930s until 1975 and in a variety of colours, such as green, yellow and blue. The glazes on the rabbits were matt until gloss appeared in the 1970s. Among the figurines are crouching rabbits, snub-nosed and lop-eared bunnies and Harry the Hare.

SylvaC dogs are also popular for collectors and the company produced over 200,000 figurines, in almost every breed of dog, so a collector can expect to find one for sale. The ‘Toothache dog was produced by the company up until the 1970s. This novelty figurine, modelled by Reginald Thompson, features a dog with a bandage around his head and is often sought out by collectors. Another popular dog which collectors look for is the elusive ‘Mac dog, which was produced in five sizes by Otakar Steinberg and depicts a Scottie dog, often in green or beige.

Other collectable SylvaC Pottery which come up for sale include wall mounts, 1930s gnomes and pixies and plates, teapots, and coffeepots.