Save on TV Aerials 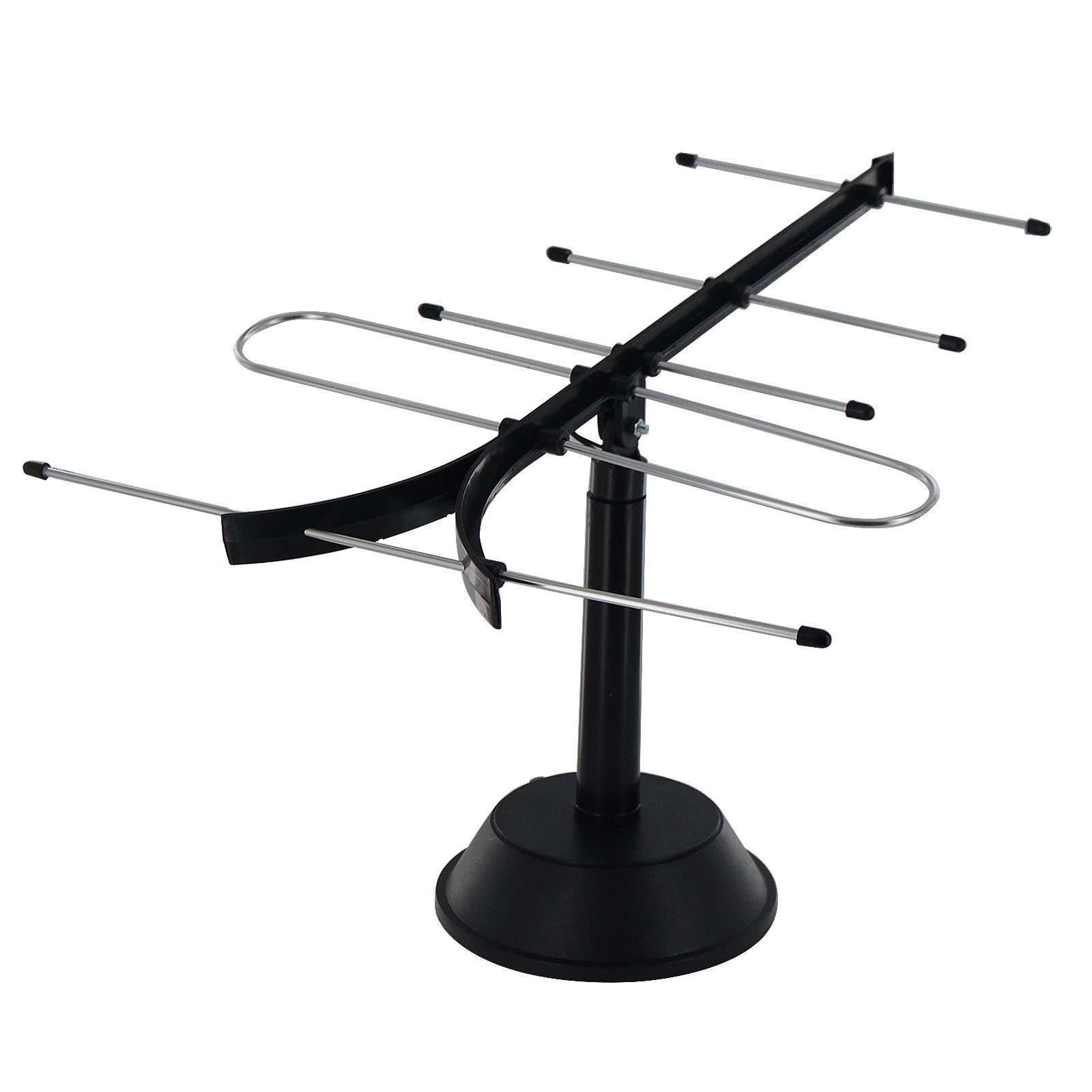 An Introduction to High Gain Aerials

You can remedy weak television reception by using a high gain aerial antenna, also called a directional antenna. These devices, used throughout the United Kingdom, improve the picture on the television screen. Many styles exist on eBay, including those used outdoors, indoors, and even on tabletop devices.

What does a high gain aerial antenna do?

When you purchase a new or used high gain TV aerial from eBay, you can use it to produce signal gain. A multi beam device enhances the signal from all directions. These antennas transmit additional power to the receiver, resulting in a stronger signal. This reciprocity allows this type of device to make transmitted signals 100 times stronger. It does so by capturing more energy. They’re directional, allowing the user to draw signal from a specific direction. Doing this reduces interference. Other HGAs include the following:

These devices enhance the transmission of an existing aerial antenna or of the television’s internal receiver. Areas on the fringe of analogue or digital transmission capabilities get poor reception due to their distance from the originating signal. A high gain antenna (HGA) uses a precise, narrow radio beam to increase signal strength. It targets radio signals and amplifies the weak signal, even in conjunction with long range wireless networks and satellite communication. These types of devices are also used on space missions. They function best in flat, open areas where the topography doesn’t disrupt radio waves.

What are anti ghosting properties and how will they help?

Ghosting occurs when the aerial receives an out of phase signal. It creates a ghost image to the right of the screen on analogue feeds. Some areas experience ghosting worse than others because the aerial first receives the intended signal but also picks up other signals coming from various directions. Adding a high gain aerial to the home or business returns the out of phase signals into phase.

The height of masts, the location, the transmitter used, and the application used with digital signals contribute to television transmission. Using a high gain aerial can improve reception as can raising the mast height to which an outdoor aerial is connected.

What is a Confederation of Aerial Industries (CAI) bench marked antenna?

The Confederation of Aerial Industries is the aerial industry’s governing body. An antenna marked with the CAI benchmark received rigorous testing by the Confederation. To earn the benchmark, the antenna must function as advertised and deliver the signal it claims it can.