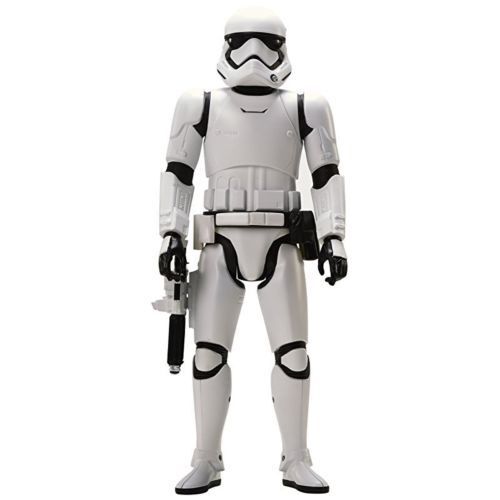 There is a vast array of TV, movie and video game action figures available, which will excite and tempt fans of any of the colourful characters featured on the big screen and the small screen alike. Action figures are a favourite of children and adults alike. They are still as popular as they ever were for playing and games, but they are also highly collectable and look great on display.

Action figures made by many of the biggest names in toy manufacturing are also available. Whether you are a loyal fan of Hasbro action figures or Schleich figures , you are sure to find the right action figure to add to your collection. With a choice between a multitude of highly respected brands and producers, it is easy to find top quality and well made action figures within every genre.

Characters from the past and present

For fans of characters featured in the most recent releases, they can find the latest action figures to meet their desires. There are also countless vintage figures available, which are highly collectable and are often rare and hard to find. For serious collectors, vintage toys can be picked up in excellent condition with some even featuring their own original packaging.