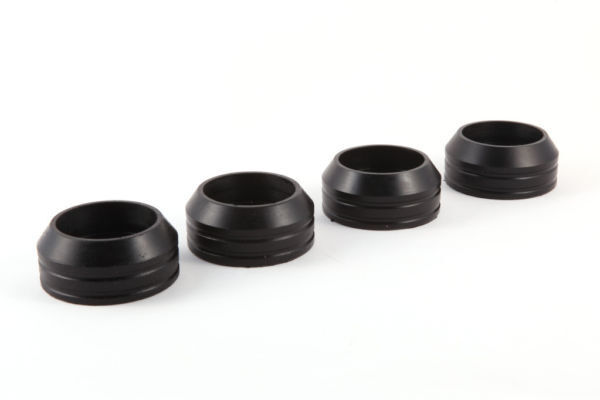 The Technics 1200 Turntable – a Guide for DJs

Manufactured from 1972 until 2010, the Technics 1200 turntable remains widely used by performance DJs as well as in radio studios. Regarded as an extremely versatile turntable, the SL 1200 has a magnetic, direct drive mechanism that makes it ideal for electronic music mixes, as well as for hip-hop artists. With low wow and flutter rates, a Technics 1200 that is in good condition will also remain within a fraction of the speed it has been set to, which helps DJs to mix reliably.

These turntables are highly reliable and, although they have not been manufactured for some time, they are often available on eBay from sellers who have kept their units in very good condition. As well as the low-wearing drive mechanism, these turntables are favoured by DJs because:

Can you buy new 1200 turntables by Technics?

New turntables of this type do turn up on eBay still in their original boxes. The chances are, however, that most available on sale will have been used. That said, the reliability of these turntables means that second-hand units are still sought after.

Many performance DJs have favoured the various marques of SL 1200 turntable made by Technics over the years. The product is certainly associated with the New York hip-hop scene of the 1980s, when performers such as Grand Wizzard Theodore, Grandmaster Flash, and Afrika Bambaataa championed their use.

What are the different marques of the Technics 1200?

After the original SL 1200 came out in 1972, a new version, known as the MK2, followed it in the late 1970s with only minor design changes. After this, the MK3 was made by Technics from 1989 onwards. Subsequent versions included the MK4, from 1996, and the MK5, which was released in 2002. Often, Technics would alter the look of each marque with either a black or silver finish. A gold-plated special version, which was a variant of the MK5, was made in 2004.