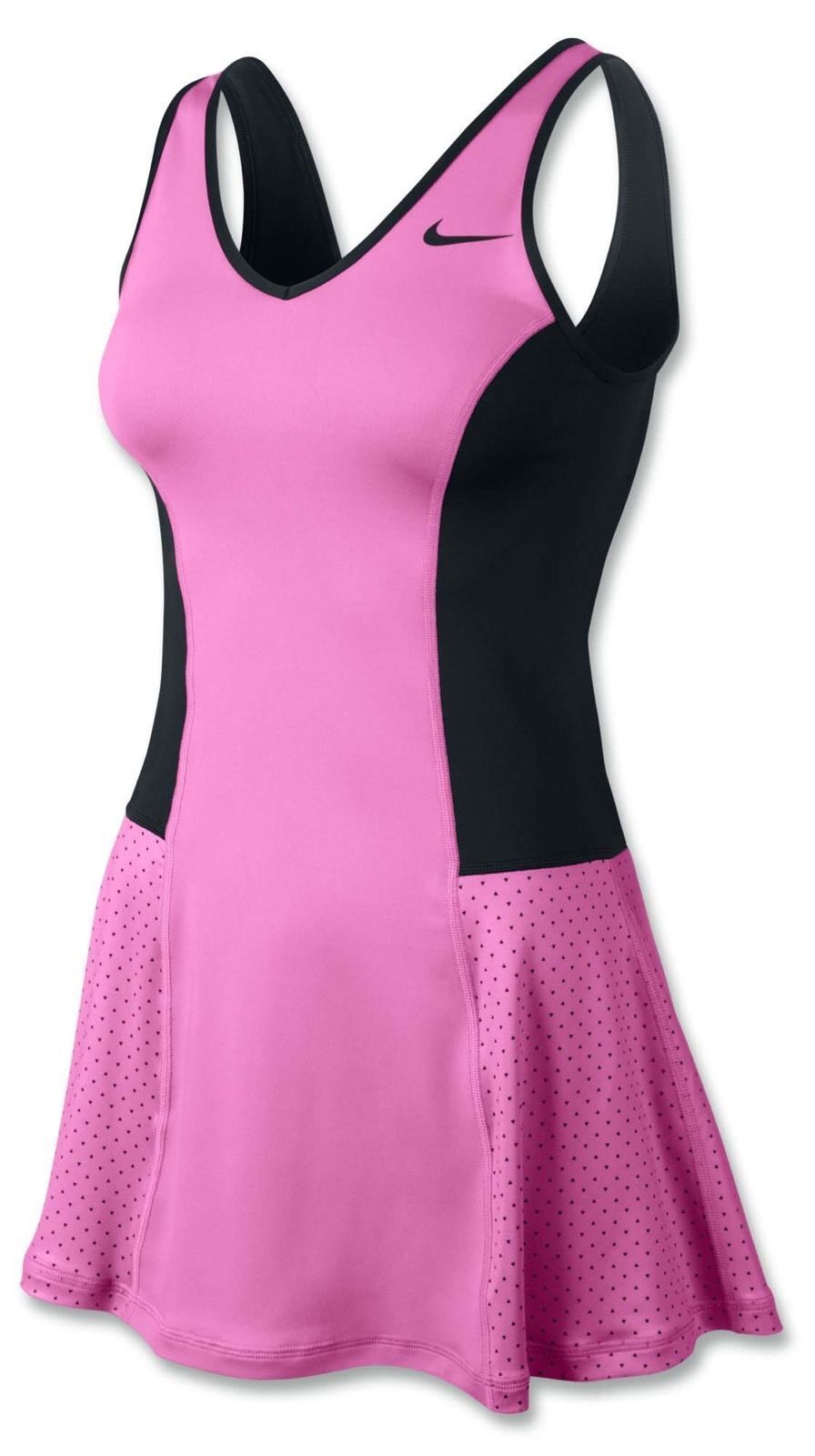 Available in a range of mens and womens designs, tennis clothing is designed to keep you cool and composed on the court. With a great variety of iconic tennis brands on offer, youll look good even when you double fault.

For decades the stars of the international tennis circuit have been at the forefront of the sports and casual fashion scene. Iconic players such as Henri Lacoste and Fred Perry established legendary fashion lines that remain ever popular on and off court. In addition to the major fashion houses there is a wide range of tennis gear produced by sports giants such as Nike and Adidas, and tennis brands such as Babolat and Slazenger.

Tennis clothing is designed first and foremost to keep the wearer cool during the heat of a rally. Clothing may include features such as wicking technology to help keep your skin dry. In addition to tops, shorts, shirts, and dresses, many tennis players also favour wearing headbands and sweatbands.

In addition to the classic giants of tennis clothing such as Lacoste, Fred Perry, Nike and Adidas, mens tennis clothing is designed by a range of contemporary superstars such as Rafa Nadal and Roger Federer. In addition to these styles, there are clothing lines on offer such as Uniqlo that have become synonymous with legends of the game such as Novak Djokovic. Mens tennis clothing is available in gleaming Wimbledon white or else the full palette of sporting colours. Typically on court men will wear either a crew or polo neck shirt and shorts.