Save on The Walking Dead Action Figures 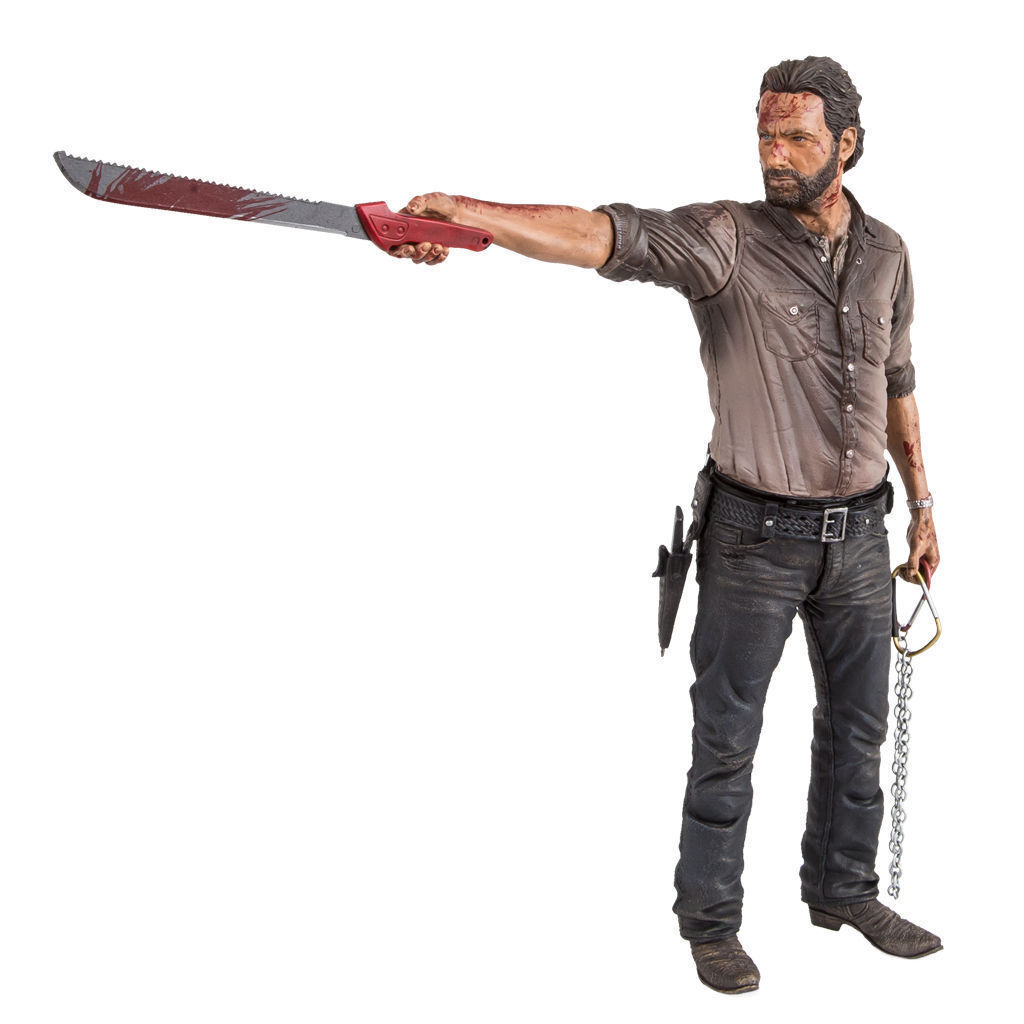 The Walking Dead is a TV Series that is an American horror drama based on a hit series of graphic novels. The Walking Dead action figures are becoming highly collectable as well as toys.

Following the trials and tribulations of a group of survivors following a zombie themed apocalypse, this series has gone on to become a globalphenomenon. The series premiered in 2010 and is currently on its 7th series.

These action figures allow fans to have their own zombies and characters from the TV show in their hand. Some are fully poseable whereas others are stuck in one position and many come with a variety of accessories.

The Walking Dead action figures that are on offer include the main human characters as well as the zombies (walkers) this includes Rick Grimes, The Governor, Braham Ford and Bungee Walker. One particular zombie action figure that is available and very popular is the RV zombie. This zombie has some fun features including a flip back head and a screwdriver in its eye that you can remove.

Walking Dead figures are usually around 5 inches tall and are suitable for children aged 13 and over because of the gruesome and dark features on some of the zombies, particularly the RV zombie.

McFarlane toys offer the Walking Dead action figures that are perfect for people to play with and offer a range of different characters and walkers. These are small poseable figures often with accessories.

Diamond Select offer collectable busts of certain characters or specific scenes. These are for the more avid fan as they would not make particularly good toys.

Minimates are mini action figures that have been made based upon the Walking Dead comic series and therefore these minimates have a cartoon design. These are great for children as they take away the more gruesome parts that feature on other types of action figures.

There are a number of Walking Dead action figures available that you can choose from, it is important you choose the type of character and brand you want to ensure you get the right product for you.