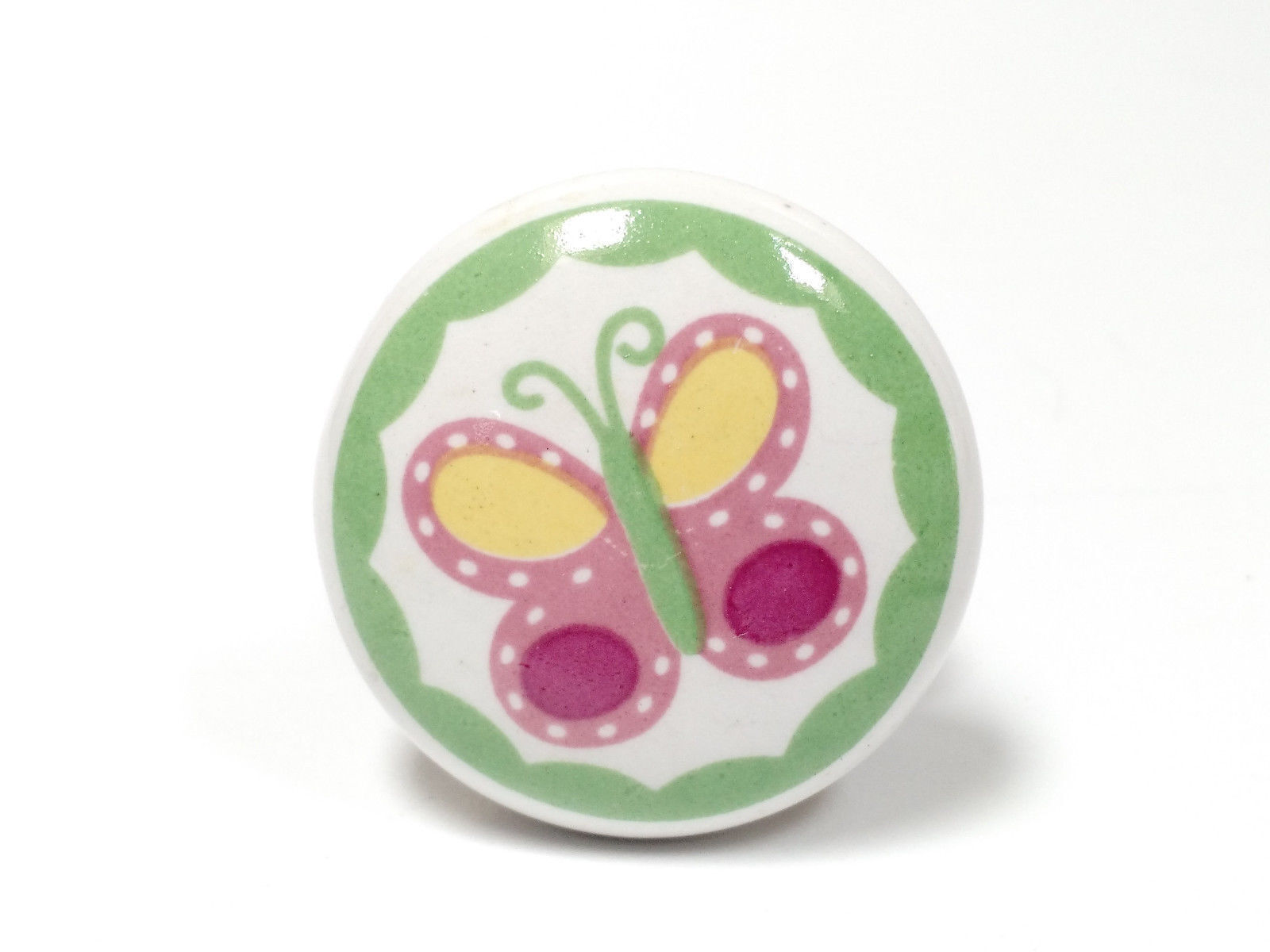 Troika is a distinctive form of pottery with a fascinating backstory. No longer in production, it also has the potential to become the antique of the future which, for pottery collectors and investors, makes Troika ware tantalising and irresistible. Even so, with entry-level pieces priced at a few pounds, the investment opportunity is definitely open to all.

Troika Pottery was established, in Cornwall, by Leslie Illsey, Jan Thompson and Benny Sirota in 1963. The trading name came from the Russian word meaning set of three. It was chosen by Benny Sirota whose grandfather had escaped from Russia on a sledge drawn by three horses – a Troika. With three co-founders, Troika seemed perfectly appropriate and stuck.

The founding ambition of Troika Pottery was to make pottery for the sake of art rather than for its function. This ran against the grain of contemporary pottery perception and therefore stood the company apart. They sealed contracts with two nationwide retailers and ensured the company and the artists enjoyed some considerable success.

The range of pottery ware produced by Troika is, in fact, two ranges: rough textured ware and smooth glazed ware, although there was a cross-over between both. Importantly, Troika ware was made almost exclusively from moulds, with designers and decorators given the freedom to modify the final pieces, albeit within the constraints of a pallet of principal colours.

How it All Ended

Troika Pottery relied on tourism in part and its contracts with retailers for the most. By the end of the 1970s, with a severe decline in tourism and economic turmoil, trading went from difficult to severe until eventually, it resulted in the company closing in 1983.

Individual valuations of Troika ware continue to increase. The fundamental two factors are that Troika is no longer made and that when it was made it was a high-art product with a unique appeal. Values vary between pieces for various reasons including signature and rarity but whats for sure is that, over time, Troika seems set to rise in value.

Users browsing for Troika Pottery in Troika usually look at: