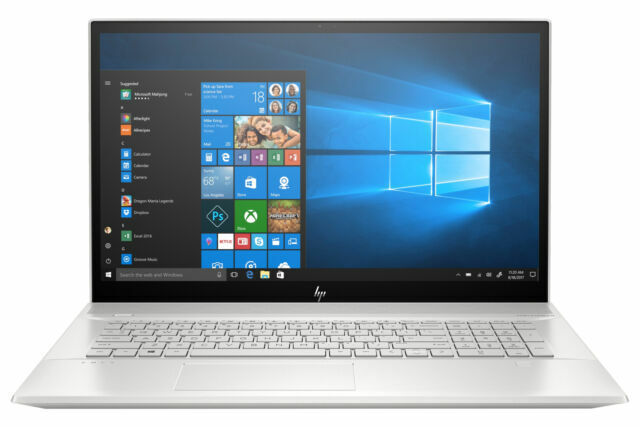 Your Guide to Finding the Right Ultrabook

The term ultrabook was originally developed by the US corporation Intel to refer to very fast laptop computers that maximise battery life. These days, you will find a much wider ultrabook definition in use because many computer manufacturers use it to mean any small and lightweight laptop – which might otherwise be called a notebook – but which has many of the high-end features that are more commonly associated with tower PCs. Read on to find out more about this class of computer and for advice on finding an ultrabook that will best suit you.

What are the key characteristics of an ultrabook?

Ultrabooks will commonly feature Intels Ivy Bridge or Sandy Bridge chipset technology, which permits the use of fast processors. To keep their size and weight as low as possible, they will not usually have common laptop features such as optical drives. Most new ultrabooks will be pre-installed with Windows 10, although you may find older operating systems installed on used ultrabooks on eBay. Other key features include:

What connectivity should an ultrabook come with?

The range of ports that are associated with ultrabooks vary from model to model. Look for at least a couple of USB ports so that you can plug in peripherals, such as a mouse or an external hard drive. An audio in/out jack is a common feature and allows you to plug in a microphone or send the computers audio output to a pair of headphones. Finally, many ultrabooks will offer an HDMI output socket, which allows you to connect the computer to a monitor or TV screen.

What screen size is most useful on an ultrabook?

This is a key consideration for purchasers because the size of the screen affects an ultrabooks portability. The larger it is, the easier it is to work with, but models with smaller screens stow away with greater ease. A 14 inch screen is the standard size for most ultrabooks, although you can find them ranging from 11.6 inches to 15.6 inches at the extreme ends of the scale.

What is Intels Smart Connect technology?

This is a feature of some ultrabooks that is made possible by Intels design architecture for this class of PC. It allows your computer to receive notifications – such as emails or instant messaging – while it is in sleep mode, without affecting battery life too much.