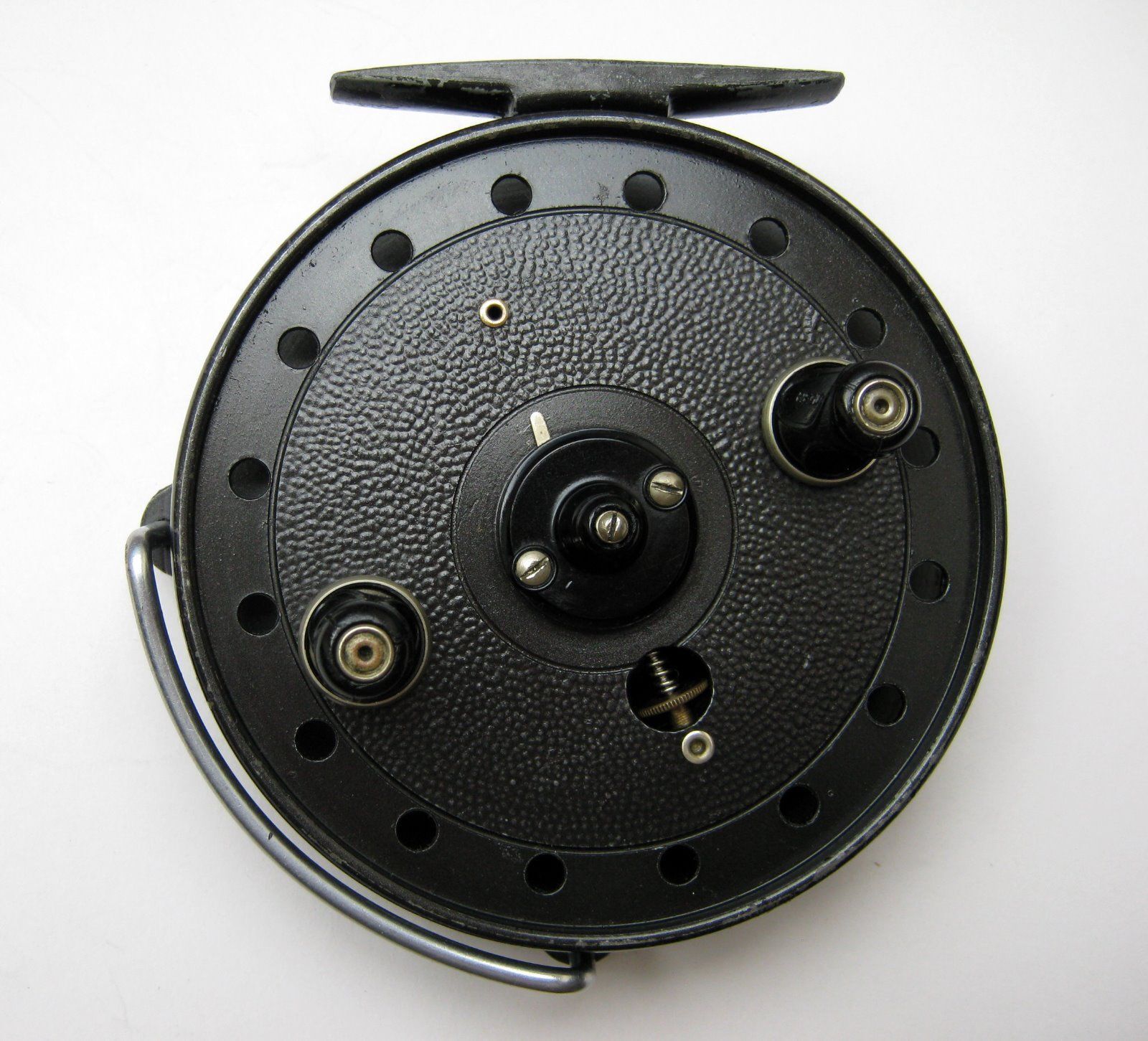 Make that vital repair with vintage fishing reels, which may also tempt the collector looking for a piece of fishing history. Vintage reels can vary in value, condition and rarity. Some can be found without a manufacturers mark, such as a vintage brass fishing reel, while others with names such as Hardy or Allcocks, are highly collectable and more expensive.

Hardy is well known for the quality of its reels made over the past century, and a lover of vintage Hardy could be tempted by one of many antique reels available. Choose from a St George 3 3/8 inch fly fishing spare spool with an original xylonite handle and two screw centre latch, a St Aidan 3 3/4 inch fly fishing reel, a Hardy LRH trout reel, an Altex No2 Mk5 fixed spool fishing reel, a Hardy the Conquest reel or the legendary The Perfect.

Allcocks was established in 1800 when it produced hooks, but in 1873 it started to make reels and continued to do so until the 1970s. Among vintage Allcocks reels is a Flick em Perfection Centrepin reel which is popular with collectors. A selection of Allcocks brass and alloy reels are also available.

Another name which attracts vintage fishing tackle enthusiasts is the Swedish brand Abu Svangsta - now known as Abu Garcia - which dates back to the 1920s. It unveiled its Ambassadeur 5000 at the New York World Fair in 1954, a later Ambassadeur 9000c twin speed fishing reel, possibly from the 1970s, can be found on the market. The Abu 506, from the mid-1970s, is an iconic closed face reel, popular for river fishing.

Another famous name in vintage fishing reels is manufacturer Mitchell, which started life in Italy and produced its first prototype open reel in the 1930s. The company is now located in France, where their products are made. A French-made Mitchell 600 can be dated back as far as the 1960s and were classed as being well made and pleasing to cast. Another legendary Mitchell reel from the 1970s is the Mitchell Match 440A which was the first finger-dab function reel. The 600 series casting multiplier, including the 602, were made between the mid-1960s and late 1980s and stood out for their fixed bearings and spool tension anti-backlash control.

Distinctive antique reels include an outstanding wooden and brass large fishing reel which could be a Victorian or Edwardian Scarborough type and a 2 3/4inch brass plate wind reel with a serpent crank arm.