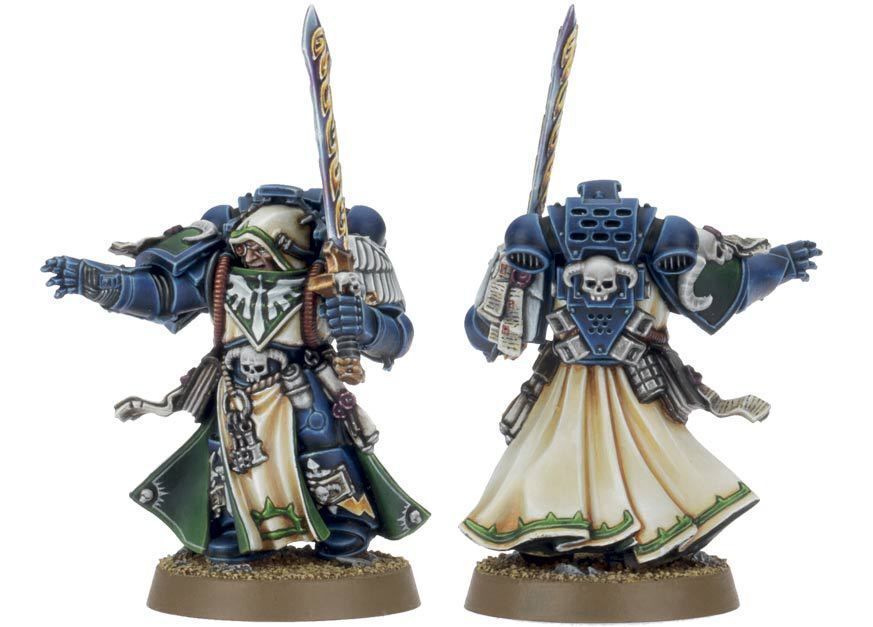 Warhammer is a fantasy war game that is played on top of tables. The game works through different races including humans, elves, dwarfs and goblins. Warhammer miniature war games are intended to be played by 2 or more people. More than just a game, the pieces are collectable items in their own right.

Players build up their armies gradually over time, assembling and painting the different pieces, all of which have different attributes and abilities. With a long list of rules and game types this is not your average family board game.

Played on a tabletop, usually dining sized, Warhammer sees you assemble your painted army to do battle against your foes. Rulers and other measuring devices are available (and usually included in the main game box) to dictate ranged attacks and spells.

The range of miniatures is vast and ever increasing. Each army has dozens if not hundreds of customisable figures, ranging from small plastic pieces, to large lead units. Some are positively huge. Many come in boxes with a number of individual pieces to make one unit whereas others may come as singular pieces.

A huge selection of paints are on offer for you to get the look you want for your fearsome army, with every shade you could possibly wish for.

Since its creation years ago, Warhammer has seen a number of variations evolve. Sharing the same basic set of rules and concepts, many of these variations have gone on to become more popular than the original.

Warhammer 40,000 often referred to as Warhammer 40k trades the swords and sorcery for guns and tanks. The elves and goblins are replaced with various alien races. The scope of this game has allowed for the development of huge pieces that would look great as an ornament alone. The change of setting alters the way the game plays to some extent and it comes with its own, equally daunting rule book.

With the hit Lord of the Rings movies came the Lord of the Rings version of Warhammer. This is practically identical to the original version, but sports the armies and beloved characters of the classic fantasy series. There are also scenarios introduced to the game play, allowing you to play through your favourite moments.

Alongside the miniatures, some enthusiasts like to purchase scenery and little buildings to add to the immersion. As well as this, the Warhammer (Games Workshop) brand has gone onto produce collectable card games and video games.

If youre a fan of Warhammer or fantasy and looking to add to your collection or youre a beginner and looking to start getting into a new hobby, then the Warhammer miniature war games are perfect for you.