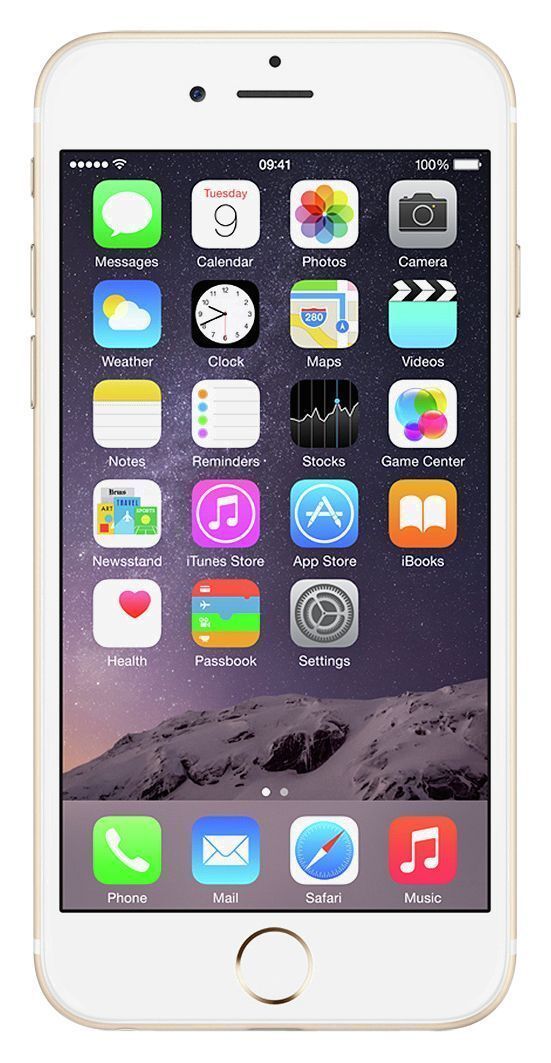 Upgrade Your Camera and Battery Life With the iPhone 6

Released in 2014 as the 8th generation of Apples flagship smartphone, the iPhone 6 features several key improvements over its predecessors. It also came in two sizes: the standard 6 with a 120mm Retina display and the 6 Plus with a 140mm Retina display. Shop for new and pre-owned versions of both models at affordable prices on eBay.

What are the new features of the iPhone 6?

What versions of the iPhone 6 are available?

This device was released in three colour options: space grey, gold, and silver. If you opt for the 6 Plus, you can also choose the stylish rose gold finish. Purchasers of the iPhone 6 can choose from versions in a range of storage capacity. The more storage you have, the more apps, games, songs, and videos youll be able to store on your device. You can also take advantage of additional iCloud storage. Capacity options include:

What software is included with the iPhone 6?

The iPhone 6 was initially released with the Apple iOS 8 operating system but can support up to iOS 12. The larger screen size came with updates to many of the systems most frequently used apps, including Mail. Other pre-installed apps include Photos, Messages, Music, Siri, Maps, FaceTime, Safari, AirDrop, AirPlay, Health, News, CarPlay, iCloud Drive, iCloud Photo Library, Family Sharing, and Notes. Some of the cool features of the new operating system include:

Content provided for informational purposes only. eBay is not affiliated with or endorsed by Apple.