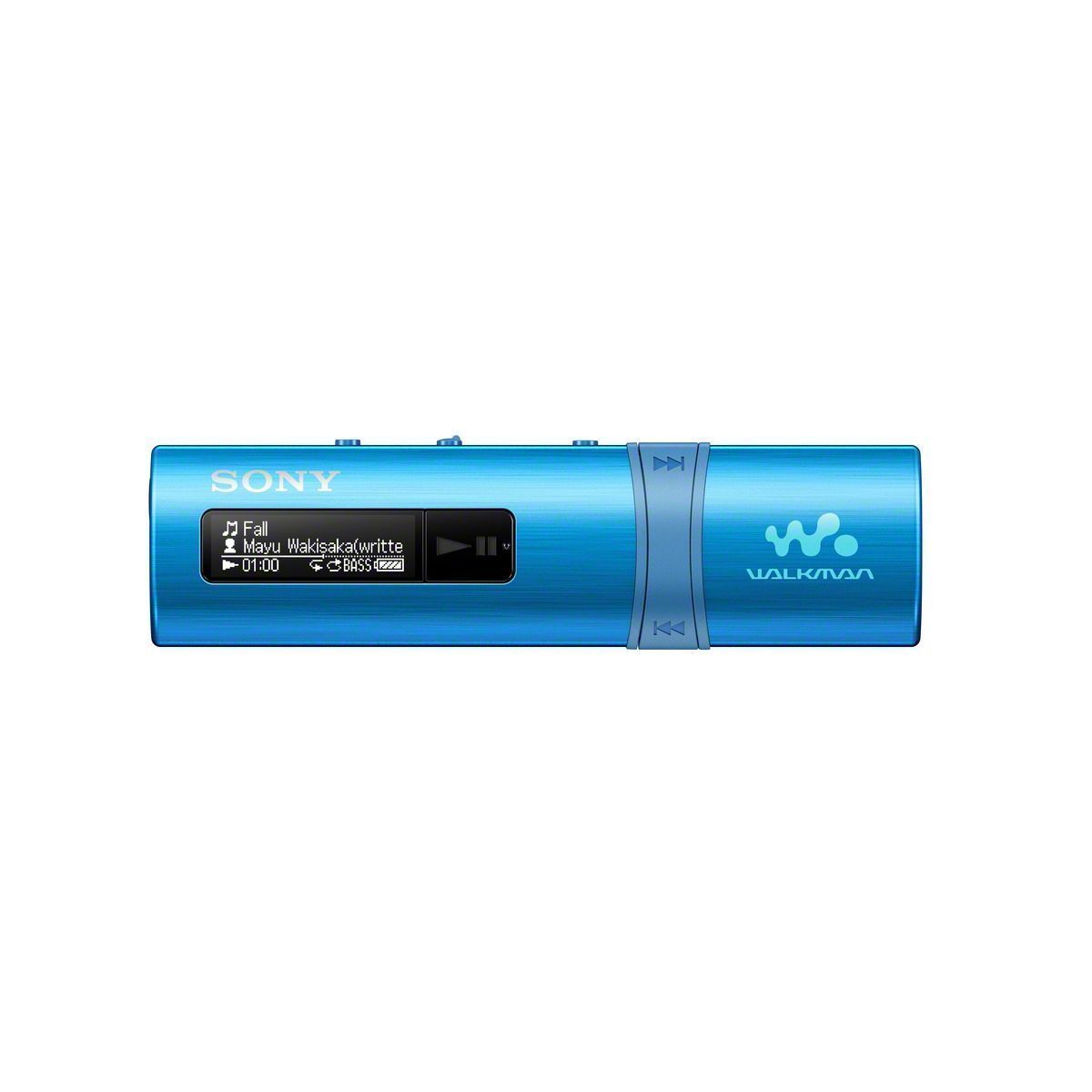 First introduced in 2001, Apple has released several variations and revisions of the iPod over the years. There are six generations of the iPod Classic, which featured the innovative touch sensitive wheel to navigate the device, that also doubled as buttons to pause/play, forward/rewind and skip music. The sixth edition of the iPod Classic came with 80, 120 and 160GB storage capacities and was available in silver, which replaced the original white.

The iPod Nano replaced the iPod Mini, both of which came with less storage capacity than the iPod Classic for users that did not need as much space. The iPod Nano was also the first of the iPod models that came in multiple vibrant colours, giving the user more of a personalised feel instead of the standard black or white.

Resembling the iPhone, the iPod Touch introduced thinner designs with FaceTime and HD video recording capabilities. Fast processors in the newer iPod Touch models allow for better gaming experiences. With Wi Fi connection, users can send free messages with the Messages app, as seen in iPhones. In its most recent design, the iPod Touch comes in six different colours and a brand new 128GB storage capacity.

Ranging from SanDisk to Walkman, MP3 players can hold a vast number of songs for the user to listen to on a regular basis. The SanDisk Sansa Clip Jam, which holds up to 2000 songs, is great for active and sporty people, as it features a clip on the back of the device which can be attached to clothing, making it easily accessible while on the go.

Some MP3 players come in the form of a key drive, with a USB connection on the end of them, which allows the device to be plugged into a laptop directly to put music onto it, whilst some come as a handheld device with more advanced functions.