)
100% Positive Feedback
Save this seller
Contact seller
Visit Shop
See other items
More... See all
the--pampered--house has no other items for sale.
Registered as a business seller 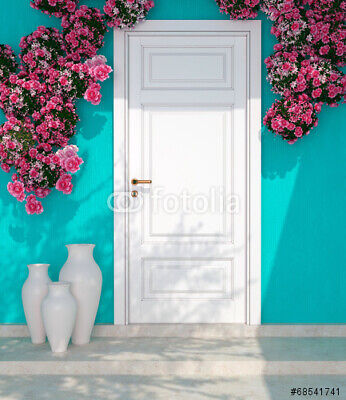 Immediate payment of £39.99 is required.
eBay Marketplaces GmbH is an appointed representative of eBay International AG (both of Helvetiastraße 15-17, 3005 Bern, Switzerland) and is authorised by the FCA to conduct credit broking for a restricted range of finance providers. We may receive commission if your application for credit is successful.
Back to home page Return to top
Click to enlarge