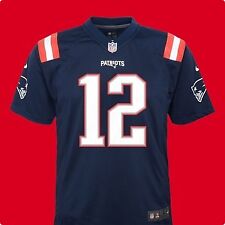 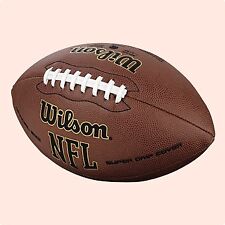 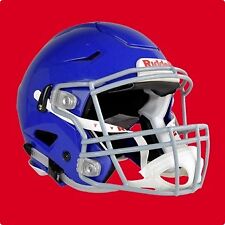 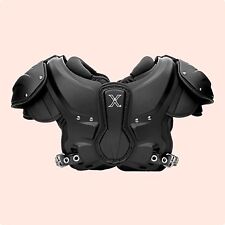 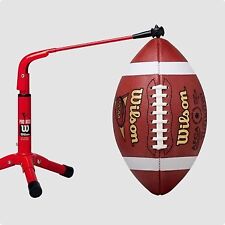 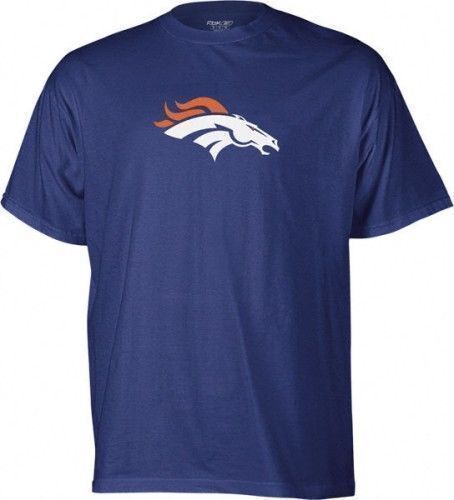 Renowned in the United States, American football is fast becoming popular in Britain too. The National Football league, or NFL as its more commonly known, started in 1920 and today it consists of 32 professional teams spread across the United States.

Starting in September, the full season culminates in the Super Bowl in February, one of the biggest sports events on Earth and one of the most watched on television. The New England Patriots are the 2017 champions. People all over the world organise Super Bowl parties to watch the final game of the season, a great occasion to wear your favourite teams American football jersey , even if theyre not playing in the game itself.

With 32 teams from the Atlanta Falcons to the Green Bay Packers, the San Francisco 49ers to the Seattle Seahawks, theres a wealth of branded clothing and sporting goods for fans. From replica jerseys and American football helmets , to t-shirts, hoodies and hats, American football branded and styled clothing is available for men, women and children.

Top American football players are revered. Many fans like to buy replica team jerseys with their favourite players name on the back. Current favourites include New York Giants quarterback Eli Manning or wide receiver Dwayne Harris of the Dallas Cowboys.

Its not just replica and branded items that are available. American Football has always had a good following in Britain and there are plenty of teams playing all over the country, meaning that proper protective gear is required. You can get shoulder pads, helmets, gloves and a plethora of items to protect nearly every part of the body, including the must have item, the mouth guard.

The NFL International Series began in 2007, where regular season NFL games are played outside of the United States. Wembley and Twickenham in London both host these games, making a great opportunity to wear your favourite teams jersey.