Find the perfect laptop for you 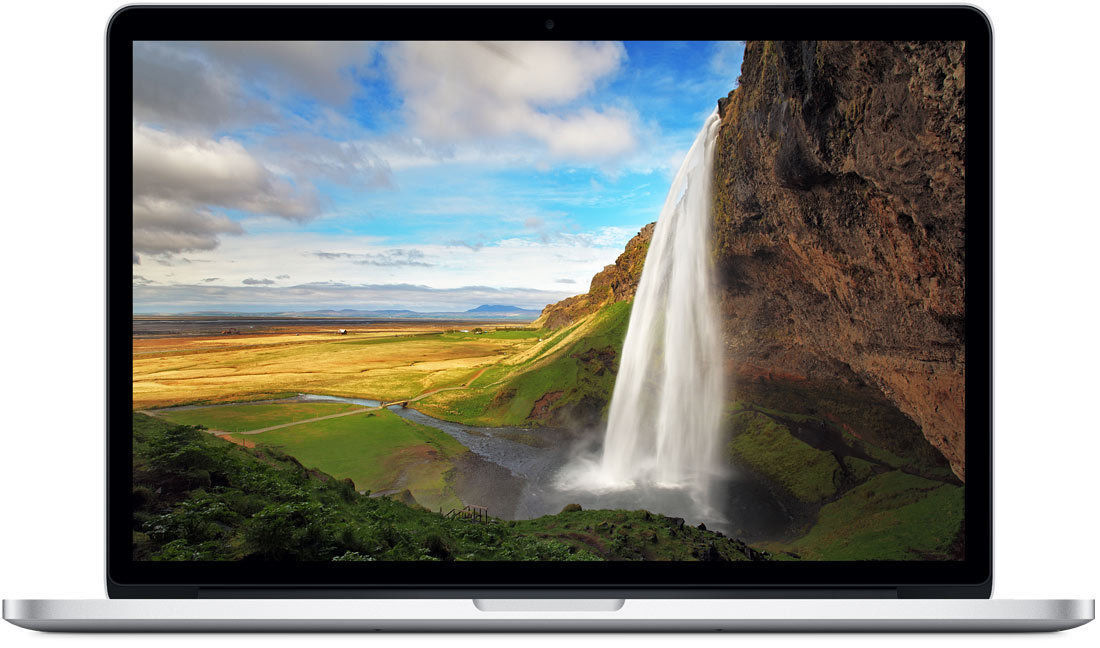 Ideal for users that want a laptop that is both portable and exhibits a stunningly colourful display, the Apple MacBook is available in silver, gold, space grey and rose gold. It has a 12 inch Retina display with a 2304x1440 resolution and over 3 million pixels for crystal clarity.

The sixth generation Intel Core processor delivers up to 1.3GHz and a faster 1866MHz memory. Like its predecessors, the MacBook has up to 10 hours of battery life.

Its redesign has omitted several ports to make it thinner and lighter than the MacBook Air, and instead has one versatile USB C port for charging, connecting to displays and other devices and for storage.

A perfect fit for users that require power, speed and effortless multitasking.

In its latest form, the Apple MacBook Pro comes with a 13 inch or 15 inch retina screen and features the new touch bar. This replaces the function keys that are usually found at the top of a keyboard and is completely tailored to the user. The controls shown will change automatically to the relevant tools you need depending on what you use.

The MacBook Pro has 130% faster graphics and 100% faster storage than its predecessor. The track pad is 2x larger, which also has Force Touch and a backlit keyboard. Speakers have been redesigned for 58% more volume and 2.5x louder bass and its battery life lasts up to 10 hours.

The MacBook Air is an excellent match for users who are in need of something both practical and affordable.

Despite being thinner than nearly all Apple laptops, the most recent model of the Apple MacBook Air includes a full sized keyboard with a multi touch track pad. The MacBook Air retains the MagSafe charging port, multiple USB ports and an SD card slot.

The flash storage is up to 1.7x faster than a 5400 rpm notebook hard drive, making the MacBook Air a quick and responsive laptop and its battery lasts up to 12 hours.