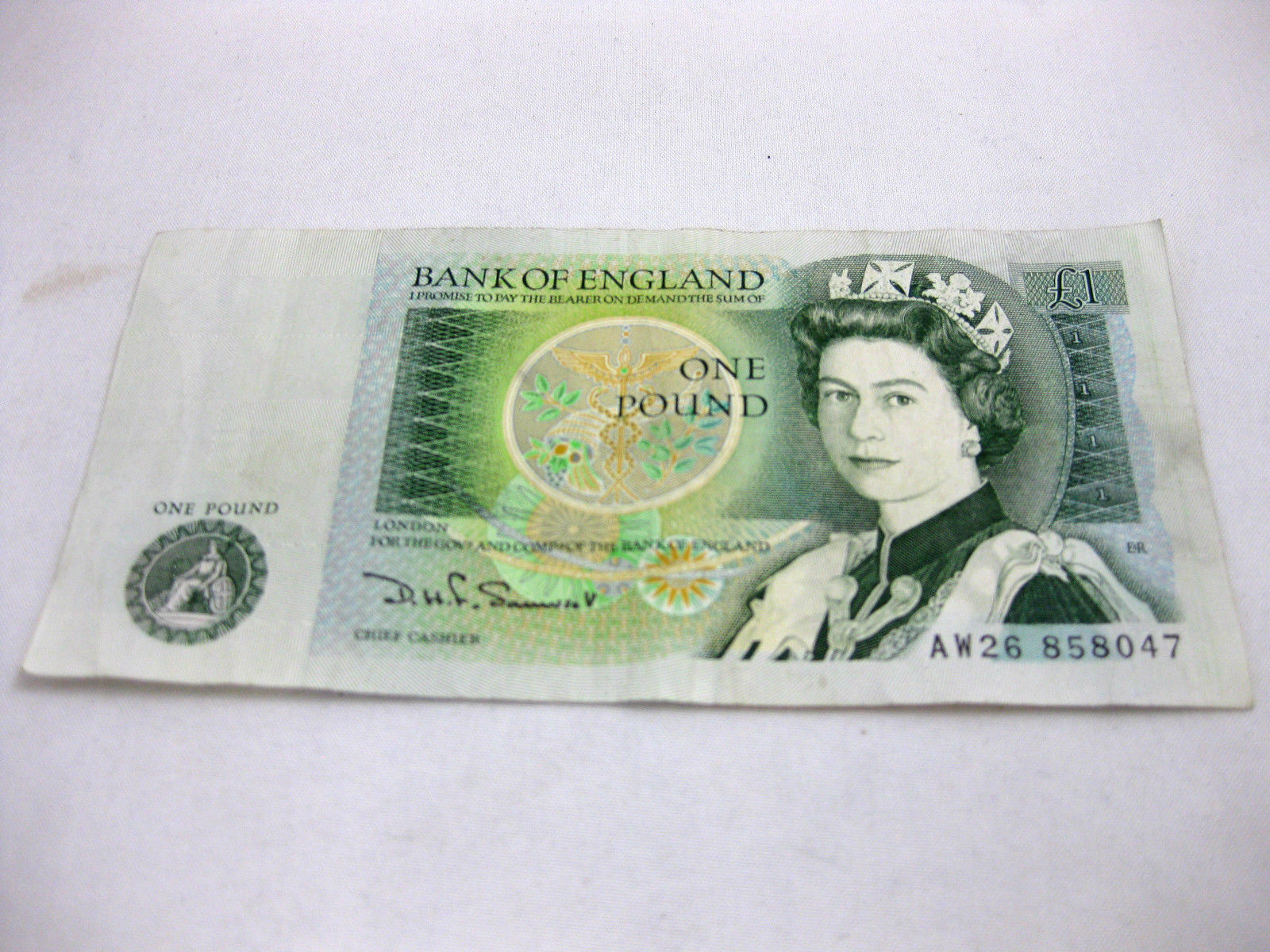 As contactless and cashless payments become increasingly common, collecting banknotes is a great way to remind yourself of how people paid for goods and services before. Notaphilists (banknote collectors) may prefer paper money from a specific part of the world or specifically look out for banknotes from countries that no longer exist.

With separate notes for England, Scotland, Northern Ireland and the Channel Islands, there are plenty of banknotes to collect without even leaving the UK. Look out for notes that are out of circulation like ‘old £5 and £10 notes. Other banknotes no longer used in the UK include the £1 and the ten shilling (10/-), which ceased being legal tender after the UKs currency was decimalised in 1971.

European Banknotes Before the Euro

In January 2002, many EU member states switched their currency to the Euro. On 31 December 2001 currencies like the Finnish markka, Spanish peseta, Italian lira or Dutch guilder ceased to exist, which makes them interesting banknotes to add to your collection. Following the break up of the Soviet Union in 1992, many countries moved from the Soviet ruble to their own money. Latvia switched to the rublis, Lithuania to talonas and Estonia to kroons, however, these currencies are no longer used in these countries.

Banknotes can be beautiful too. Cook Islands dollars feature birds, wildlife and depictions of village life. The Maldivian rufiyaa is decorated with turtles, whales and boats, and Fijian dollars are brightly coloured with animals and village scenes on them. Chinese ghost money (sometimes called ‘hell money) is also colourful. Its not real currency, but fake money that is burnt by the living to keep their ancestors in ready money in the afterlife.

Stuck for a gift idea for a loved one? Make them a millionaire without breaking the bank. A one million note from Turkey, Bosnia & Herzegovina or Croatia costs less than youd imagine. Alternatively buy billion and trillion dollar notes, the former currency of Zimbabwe.