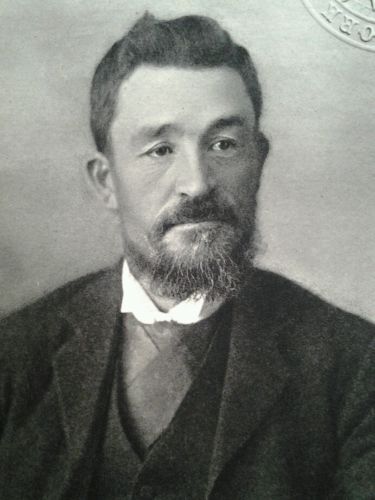 Add a piece of military history to your collection with something from this range of Boer War militaria. The Boer War took place between 1899 and 1902, and was fought between the British Empire and the two Boer states of Southern Africa.

If youre interested in military history, the history of Southern Africa or even the British Empire, a piece of Boer War militaria would be an interesting addition to your selection of Militaria Collectables.

Picking up a piece of Boer War military equipment would be a great centrepiece for your collection. Look out for Lee-Enfield rifles, Martini-Henry carbines, M1895 Mausers, Krag rifles and more for a really great find and a stunning addition to your collection.

You could also look out for small British or Boer issued knives or daggers. Some may even have the initials of a past owner carved into the handles for a personalised and unique addition to your collection.

There is also plenty of Boer War field gear on offer. Cartridge holders are a great find, as well as the cartridges that may have gone with them, for an impressive way to showcase your interest in this historic war. You may also come across Boer War weapon holsters or sword belts, which were worn by soldiers and cavalry officers during combat.

Medals from the Boer War would also make fantastic additions to your collection. Boer War medals and ribbons were awarded to members of the British Army and Royal Navy who served in the Boer War, as well as nurses, troops from other colonies and civilians who were officially employed as part of the war effort.