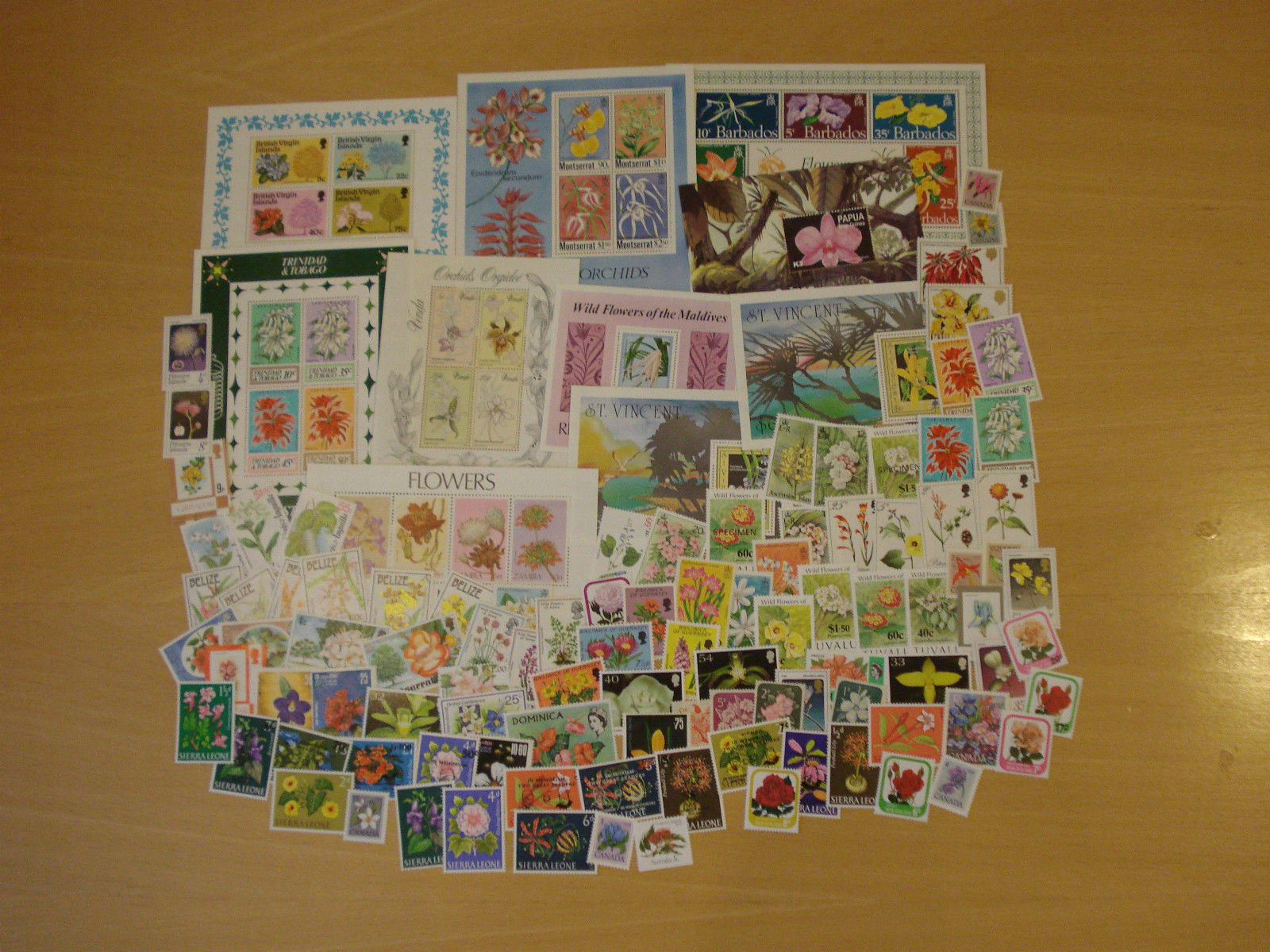 Get your hands on a whole collection or mixture of British Colony or Territory stamps for every collector. From small selections to large stamp albums, there is a wide variety of options available. Whether youre interested in the postal history of a certain colony or territory, or youre looking for stamps that bear the likeness of a specific monarch, youll have loads of collections to choose from here on eBay.

Colonies, territories and the Commonwealth

Youll find stamp collections from all over the world in this range. Go for an album containing the stamps of just one British Colony or Territory that you have a particular interest in. Youll find loads of different options from across the globe, such as Mauritius, British Guiana, Australia and India, so you can leaf through their postal history with ease.

There are also collections that contain stamps from many different colonies or territories, so you can compare stamps from different corners of the world. Look out for collections of stamps from British African Colonies, Australia and New Zealand or the whole of the British Commonwealth that are sure to spark your interest.

You could also look out for stamp collections that have been compiled by monarch. The British Empire spanned across many centuries, and youll find many historical British stamps featuring different monarchs.

Look out for British Colony and Territory Victorian stamps featuring the profile of Queen Victoria, who is often associated with the expansion of the British Empire. Her son, Edward VII became king after her death, and although he only reigned for a short time, you might be able to find British Colony or Territory stamps that were issued during his time as king.