Save on CB Radios 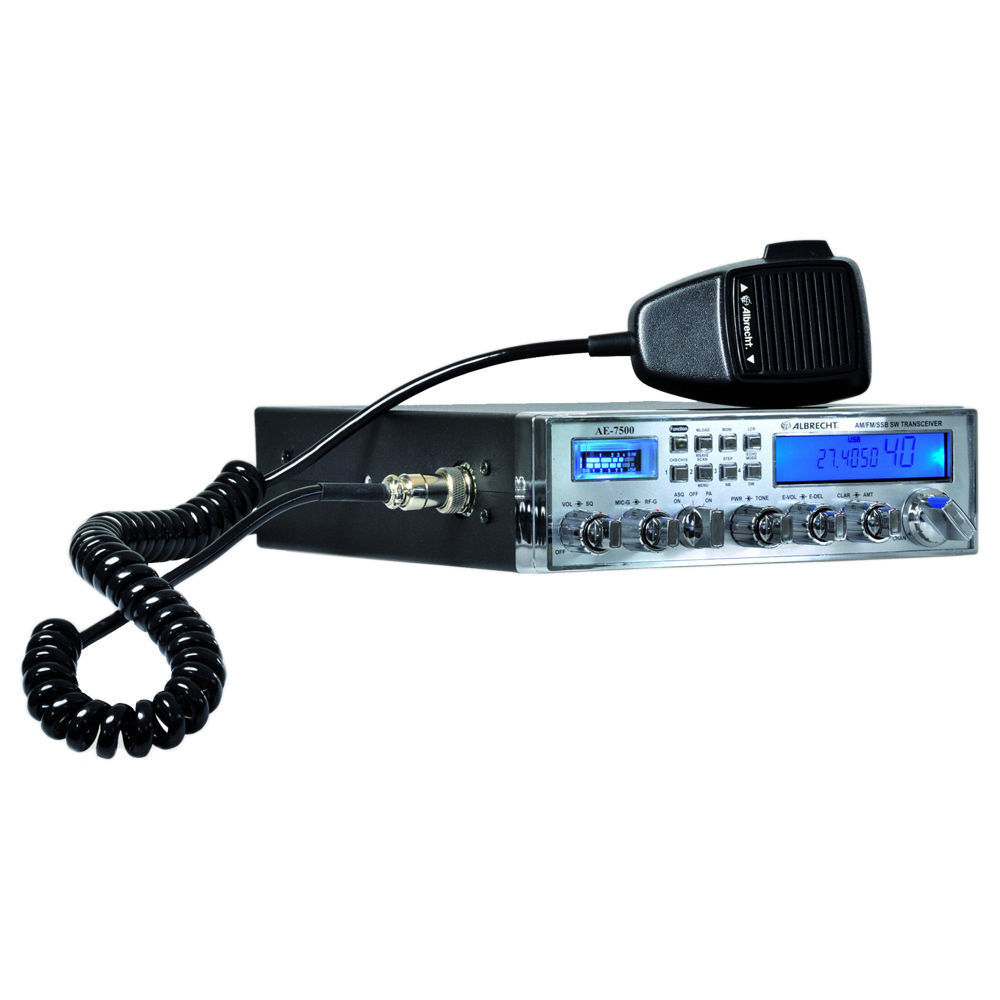 State-of-the-art CB radios will provide you with a vital communication lifeline when you are on the road, in the great outdoors or when you want to talk over the airwaves as part of a group.

CB radios often conjure up the image of truckers talking to each while at the wheel of their respective vehicles, but since the CB licence was scrapped in 2006 they have grown in popularity.

CB stands for Citizens Band and a CB radio can be useful for people who do a lot of driving, such as farmers at work, couriers and taxi drivers. These radios are also handy for motorcyclists and motorhome drivers who travel in convoy. Theres also an enthusiastic group of CB radio hobbyists who like to talk over the airwaves.

Base stations are suitable for businesses who need to communicate with their drivers or the at-home enthusiast who wants to chat with friends. They can be found sold as antiques dating back to the 1940s, as used or refurbished. A base station sold as new, from brands such as Uniden or TTI, will often come with an aerial or antenna and other accessories.

A mobile CB radio can be fitted into a vehicle and most will give you access to 40 channels on FM, while others will also provide you with AM channels. Popular brands and models include CRTs One, CRT S-Mini, Team Minicom, President Barry and TTI.

Handheld, or portable, CB radios, often called a walkie-talkie, are useful for travelling by road or foot. Leading makers of handheld CB radios include Motorola, Midland, and Uniden. Handheld CB radios can be weatherproof for outdoor use, have an illuminated screen for when it is dark and can be bought as a single system, or as part of a set.