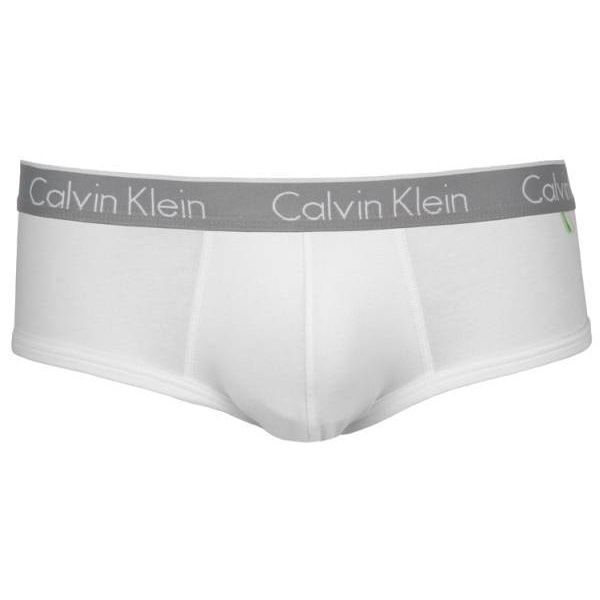 Modelled by global sporting legends such as David Beckham and Freddie Ljungberg to superstar actors and pop idols such as Marky Mark Wahlbergand Justin Bieber, mens Calvin Klein underwear has been the iconic choice of mens underwear for the last 25 years.

Calvin Klein is an American fashion designer who became established in the industry in 1968. The Calvin Klein brand is famed for its clean aesthetic and this, no doubt, is one of the reasons why mens Calvin Klein underwear remains so popular, offering simplicity of design, classic styling and an exceptional fit.

Mens Calvin Klein underwear is infamous for its branded waistband and all designs have this instantly recognisable signature style. This high impact branding compelled many male wearers to proudly display their Calvins atop of low slung clothing, which led to Calvin Klein underwear becoming a key player in this trend. It is also a major contributor towards the immense popularity of slogan or logo slogo branded fashion.

Calvin Klein underwear has become a fashion statement all of its own and is now the height of designer underwear.

Boxer shorts are designed in a variety of styles to keep the wearer comfortable and cool. Calvin Klein loose boxers are available in a choice of designs and colours, and are made from superior quality woven cotton for extra breathability. They are available in classic fit, medium rise, low rise and button fly to suit your own personal preference and body shape.

Another popular choice which can be found with the same range of fits is mens Calvin Klein boxer trunks . Crafted from smooth, stretchy cotton jersey, these boxers are designed specifically for those men who prefer a closer fit. This underwear will fit snugly to the body yet still keep you cool. This particular style has many of the benefits of a traditional brief but is great for those men who prefer a look styled on a conventional boxer short.

Many mens Calvin Klein briefs are made from soft modal cotton, giving the wearer a close fit and greater level of comfort. The designer offers a sit on the hips fit and these hip briefs are an ideal choice to wear under slim fit clothing. Briefs are also often a good choice for men with an active lifestyle, as this is one style which will ensure that your man parts stay safely close to your body when playing sports or running.