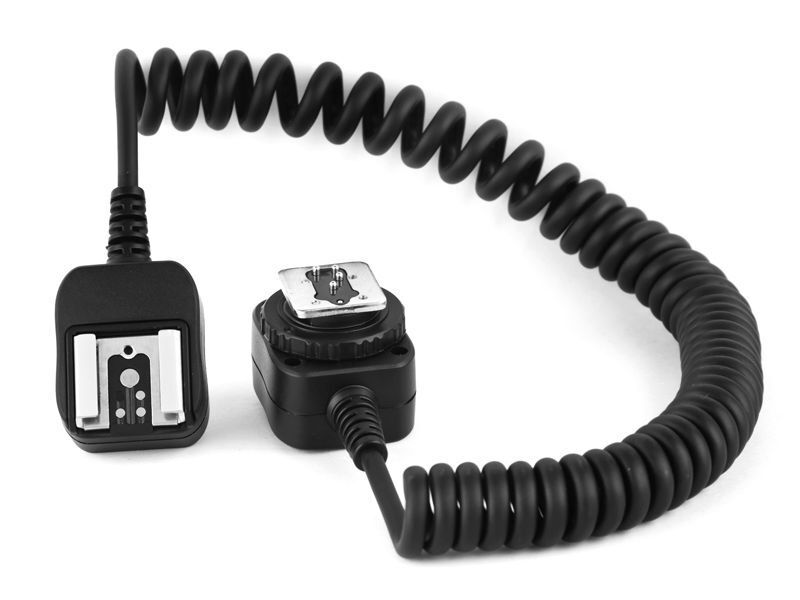 Allowing you to get the perfect picture every time, camera flash sync cords make sure the flash goes off at exactly the right moment. Capturing the scene by properly illuminating at the right time when the image is taken, a flash sync cord is an essential item of equipment for special occasions, parties and the keen photographer.

Flash syncing is usually performed in an environment where youd want to use a high quality camera, such as a Single Lens Reflex (SLR) or Digital Single Lens Reflex (DSLR) camera . You can though purchase this type of camera attachment for a less high end type of camera, such as a compact or pocket camera. These cords usually come with different input socket jacks, as most non high end cameras have different input slots.

All the major brands of camera manufacturers will produce their own version of the flash sync cord. There are also plenty of non-camera brands and generic, unbranded sync cord versions that you can buy to do the same job.

Generally, SLR and DSLR cameras will have universal slots for attachments, so its unlikely youll have a problem fitting a flash sync cord into whatever type of high end camera you own.

For the less high end type of camera, youll probably find the flash sync cord comes with a mini USB input jack. This is because most smaller digital cameras nowadays incorporate the mini USB technology for transferring data and input via a socket.

You should obviously make sure the cord you purchase features the correct jack input for the type of camera you have.