Shop by To Fit Lens Front 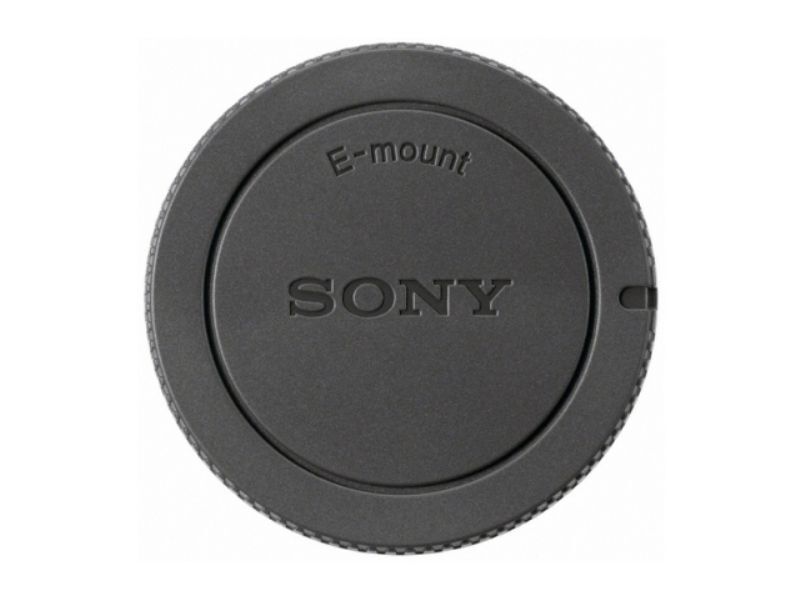 Camera lens caps are designed to help protect your camera lens from damage. Interestingly, they originally also provided the function of helping the film inside the camera stay protected from sunlight, which could damage the film and ruin the photograph. With digital cameras being more common nowadays though, the main reason you would use a lens cap is to try and prevent scratching of the camera lens.

Smaller, compact cameras may come with a lens cap, but you would generally only want to buy lens caps for SLR or DSLR cameras (Single Lens Reflex and Digital Single Lens Reflex). These are higher spec cameras that come with detachable lenses that you fix to the front of the camera, depending on the effect you wish to achieve with your photos.

Some types of camera lens cap

All of the major camera manufacturers produce their own lens caps. Indeed, if youve bought a camera with the type of detachable lens that requires a cap, youll almost certainly have received at least one cap at the time of purchase. However, its very easy to lose these small items. Or you may wish to simply upgrade to a better style of lens cap.

Threaded lens caps are the type that screws directly onto the front of your camera lens. Most detachable camera lens will have this facility, as they are designed to be able to take additional lenses, filters and caps.

Snap on lens caps simply fit around the outside of the end of the camera lens. These are usually thinner and not so robust as other types, but they are generally cheaper, so may be the right option for you depending on your budget.

Spring closing lens caps utilise two friction clips which you press together to open the mechanism, then let go to close the clips against the inside of the end of the lens. The clips help to hold the lens in place for extra security for your camera lens.