Save on Camera Memory Cards 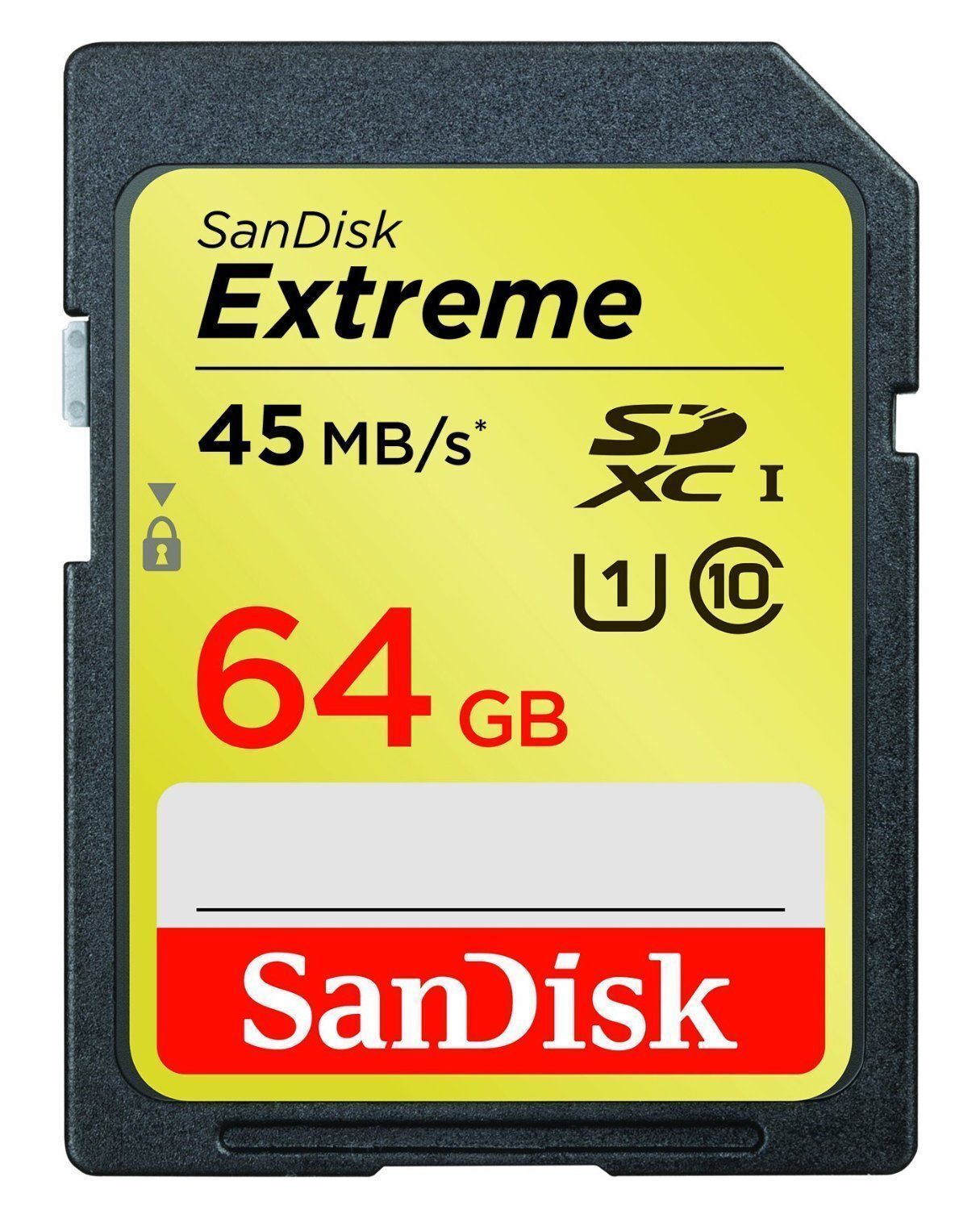 All digital cameras today use memory cards to record images on. Although some compact cameras do sometimes have on board memory, this is usually very small and of little or no practical use.

Because digital cameras make it so easy to take pictures, most people take far more pictures than they did in the days of film when the limit was usually 36 per roll of film , meaning its crucial to always have lots of memory available.

SD (Secure Digital) cards created in 1999 are now one of the most popular and widely used memory cards in the world. Most non professional cameras use SD memory. SDSC Secure Digital Standard Capacity

This was the first SD card on the market, created when cameras produced relatively small files. Because the maximum storage size of an SDSC card is just 2GB it became less and less useful over time and a new format SDHC was created.

These cards are still easily available and are compatible with any camera that uses SD memory. SDHC Secure Digital High Capacity

As the name suggests, these cards are able to store much more information. Different card sizes are available up to 32GB. Although SDHC cards will fit in older cameras, the cameras software will not recognise that the card is larger than 2GB and in some cases will not recognise the card at all.

These SD cards have a much higher storage capacity of 2TB and faster processing speeds for demanding professional use. They will fit into all SDcamera slots but may not be recognised by cameras not designed to use them.

These memory cards deliver very high storage capacities and fast processing times. They are usually only used by professional SLRs. Canon use CompactFlash in its new line up of professional high definition (HD) video cameras.

These are the smallest commercially available memory cards and can store up to 2GB of information. Micro SDHC versions can store from 4GB 32GB. Only a small number of digital cameras use them as standard, although with a MicroSD Card adaptor they can be used in most cameras that use the standard SD size memory card.