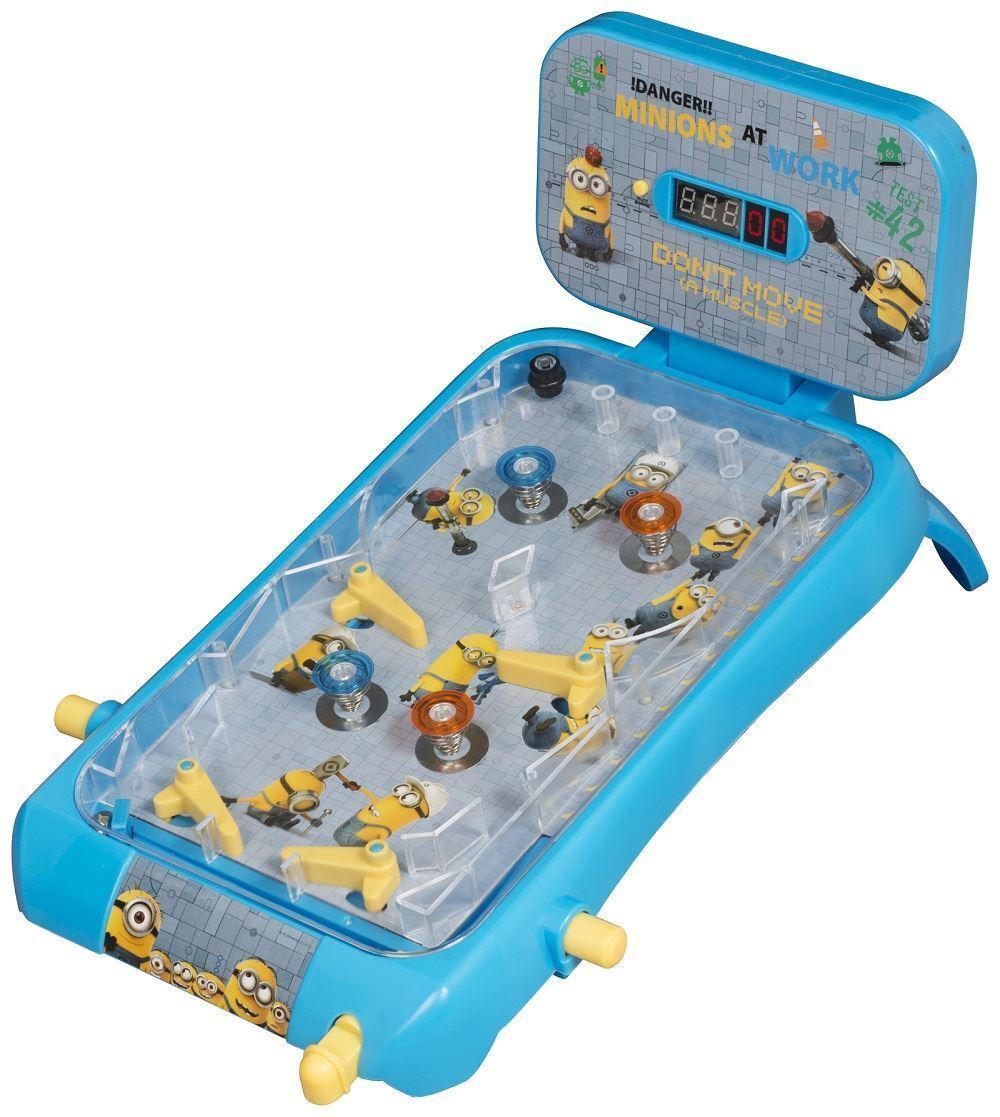 Arcade games can provide hours of entertainment for the whole family, and none is more classic than a coin-operated pinball machine. Pinball machines are easy to play and fun for all the family. They can also be used to add a touch of retro charm to any room.

Instead of waiting until the next time you go to the seaside or arcade, why not get your very own pinball machine? Youll be able to invite your friends and family around for tournaments and can play to your hearts content from the comfort of your own home.

There are hundreds of new and used pinball machines to choose from, charging either 50p, £1 or £2 per play. Choose from popular brands including Bally, Gottlieb, SEGA and Williams.

Bally is one of the most well-known arcade game manufacturers and is responsible for bringing classic pinball machines such as Space Invaders Pinball, Mr. & Mrs. Pac-Man and Star Trek Pinball to the masses. Take your pick of popular games such as Centaur and The Addams Family.

Despite the manufacturer Gottlieb closing its doors in 1996, several of its most iconic pinball machines live on. Choose from Gladiator themed pinball machines and games like Cue Ball Wizard, Hi-Dolly and Black Hole.

SEGA first forayed into the pinball machine business in the 1970s, but it was only when it restarted production between 1994 and 1999 that it really became synonymous with pinball machines.

Williams was responsible for several popular retro pinball machines such as Stargate, Robotron: 2084, Defender and Joust. It has a wide selection of pinball machines available including Star Trek, Dracula, Indiana Jones, and Dungeons and Dragons.