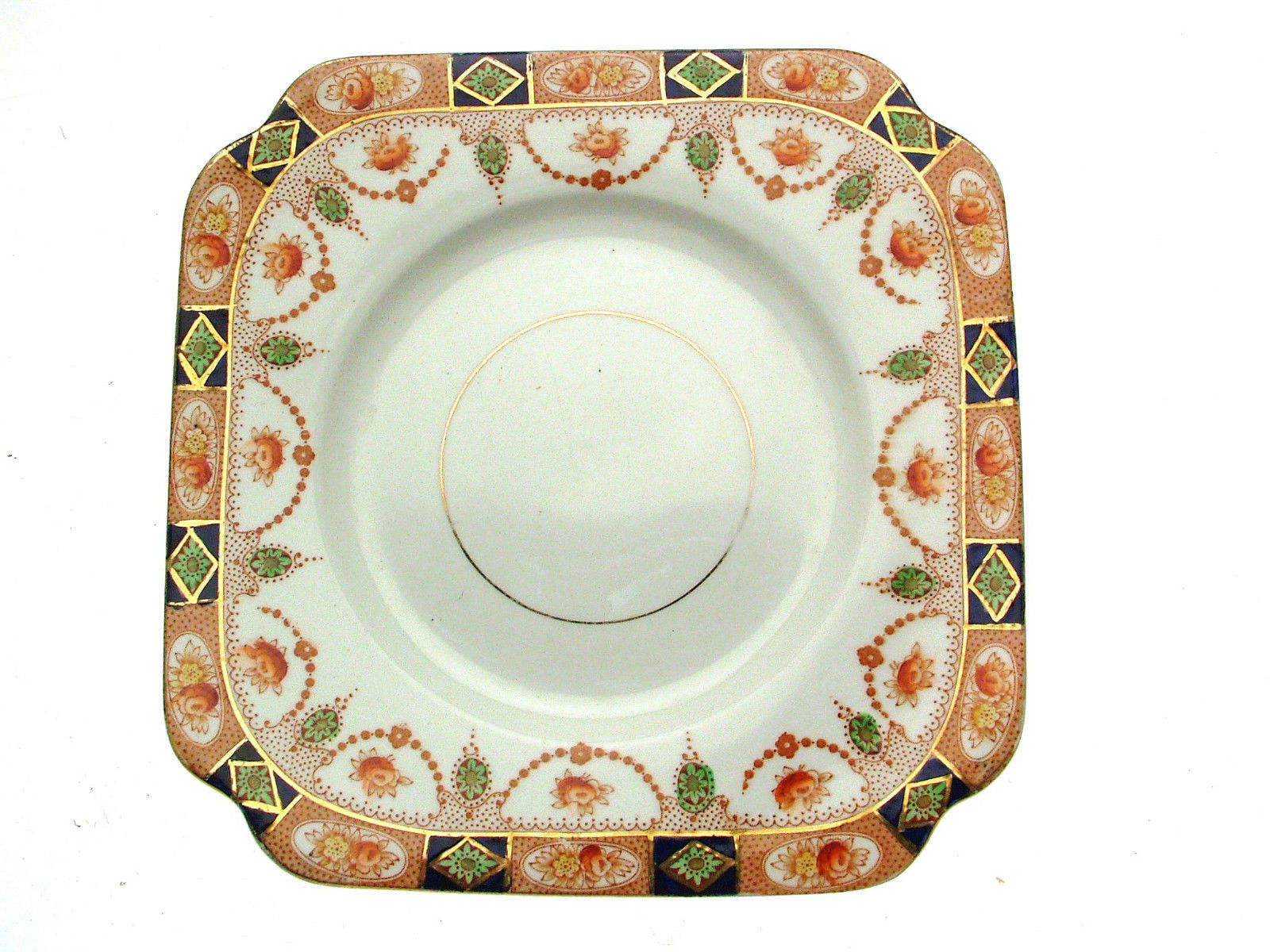 Colclough Bone China is one of the most famous ceramics manufacturers in British history and is widely regarded as the first company to make fine bone china affordable for the general population. Colclough was operational between 1890 and 1996 and in that time produced iconic patterns such as Avon, Royale, Braganza and Harlequin.

Youll find thousands of Colclough porcelain and china pieces to choose from including a range of individual items and complete sets. Filter your search by item type, such as cake stands, bowls, tea sets and dinner services, or by the date of manufacture.

Youll find several Colclough designs inspired by the art nouveau period including multi-sided and round plate sets, with patterns such as Rainbow. While pieces from this collection are incredibly rare, the majority of items manufactured during this period can be found in excellent condition.

In 1913, the Colclough factory was visited by King George V and Queen Mary who bestowed a royal license enabling Colclough to produce a range of products under the Royal Vale china name.

During the 1930s, Colclough began manufacturing fine bone china sets at a price most could afford. In doing so it opened up the market for tea and dinner sets which became hugely popular in the UK.

Greatly influenced by art deco, Colcloughs china patterns of the 1920s and 1930s were eclectic in their design and ranged from intricate florals to abstract patterns and bold block colours. Choose from bright pinks, mint greens and pastel blues.

In 1948 Colclough acquired Booths and Adderley and merged with the Ridgeway Company in the 1950s. Youll find dozens of pieces made during this period of transition.

Chintzy floral patterns were popular in this era and youll find several dinner sets featuring rose or thistle motifs. Choose from a selection of pieces bearing the Harlequin and Ivy Leaf patterns.

There are hundreds of items from this period featuring popular Colclough patterns such as Wayside, Royale, Hedgerow, Avon, Braganz and Aviemore.