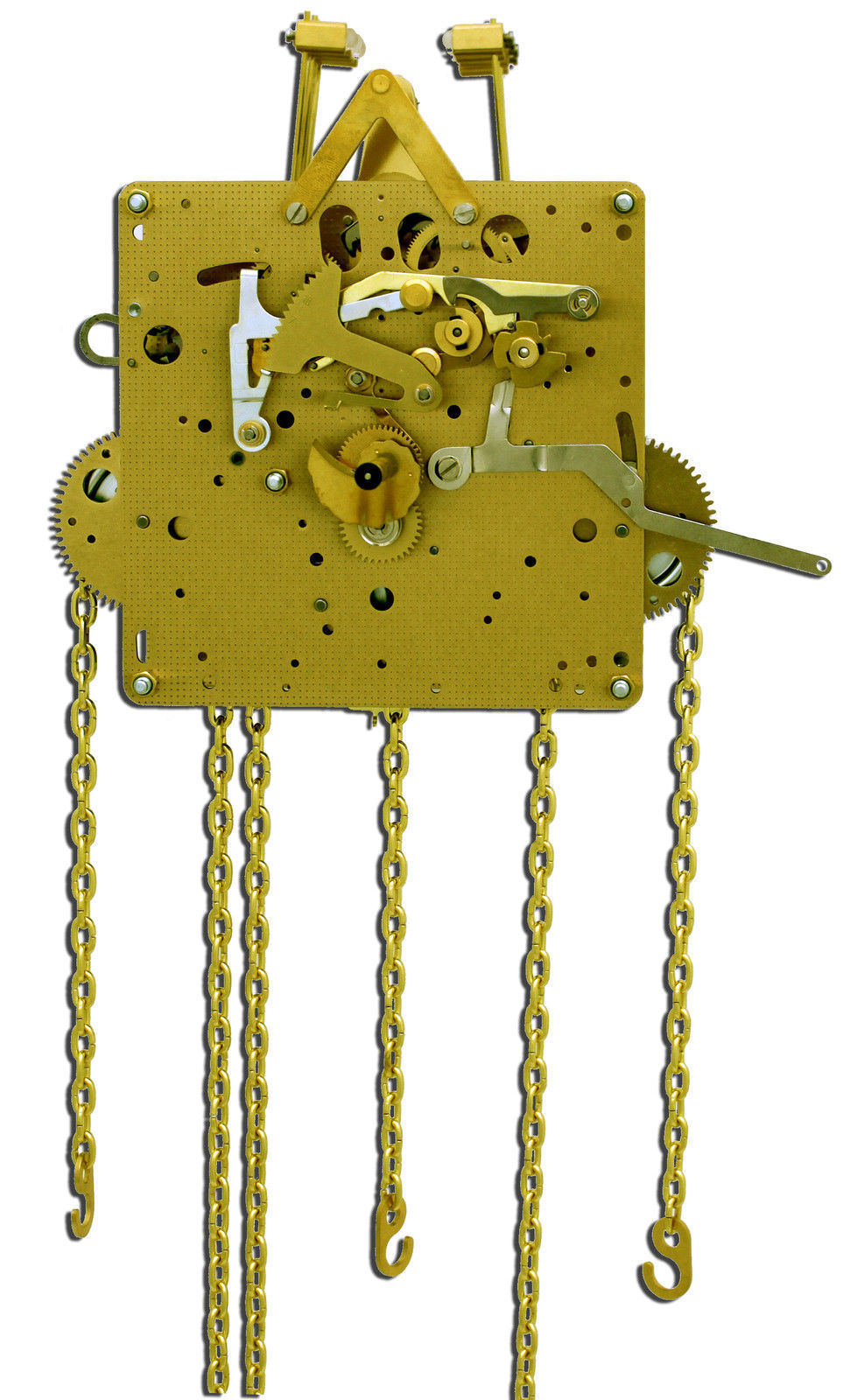 Make sure your favourite vintage timepiece keeps ticking along for years to come with a wide selection of useful antique clock parts.

Antique clocks can be over 100 years old and can be vulnerable to breaking down and parts may stop moving. It is important they are maintained or their value will decrease. Clock repairers often prefer to use antique parts to restore their vintage timepiece

Bits such as winding keys, springs, pendulum, clock hands and faces are all vital to enable collectors to keep their favourite timepieces in good working order and for clock restorers to complete their job effectively. Ensuring your clock is in good working condition can add to its appeal, monetary worth and its sentimental value.

Spares, parts and accessories can be found to repair a variety of vintage clocks. Longcase clocks first appeared in the 18th century and were popular in Victorian times. Parts which can be found to keep a longcase, or grandfather clock in good working order include suspension blocks, pulleys, keyhole grommets and pendulums.

Carriage clocks first appeared in France in the early 19th century and grew popular because they were portable and decorative. Among the useful antique parts, a carriage clock repairer can expect to find clock hands, pendulums, dials and bezels.

Wall clocks were introduced in the 18th century and became enduringly popular. Among the handy spares to maintain an antique wall clock, which can come up for sale, are hands, dials, a movement or caliber, cases, brackets and gongs.

Old bracket clocks were made in the 17th and 18th centuries and were originally driven by weights and hung by brackets on the wall. When later models were developed, which were driven by springs, they continued to be mounted by brackets. Bracket clock repairers can look out for movements, dials, platform escapements, pendulums and springs.