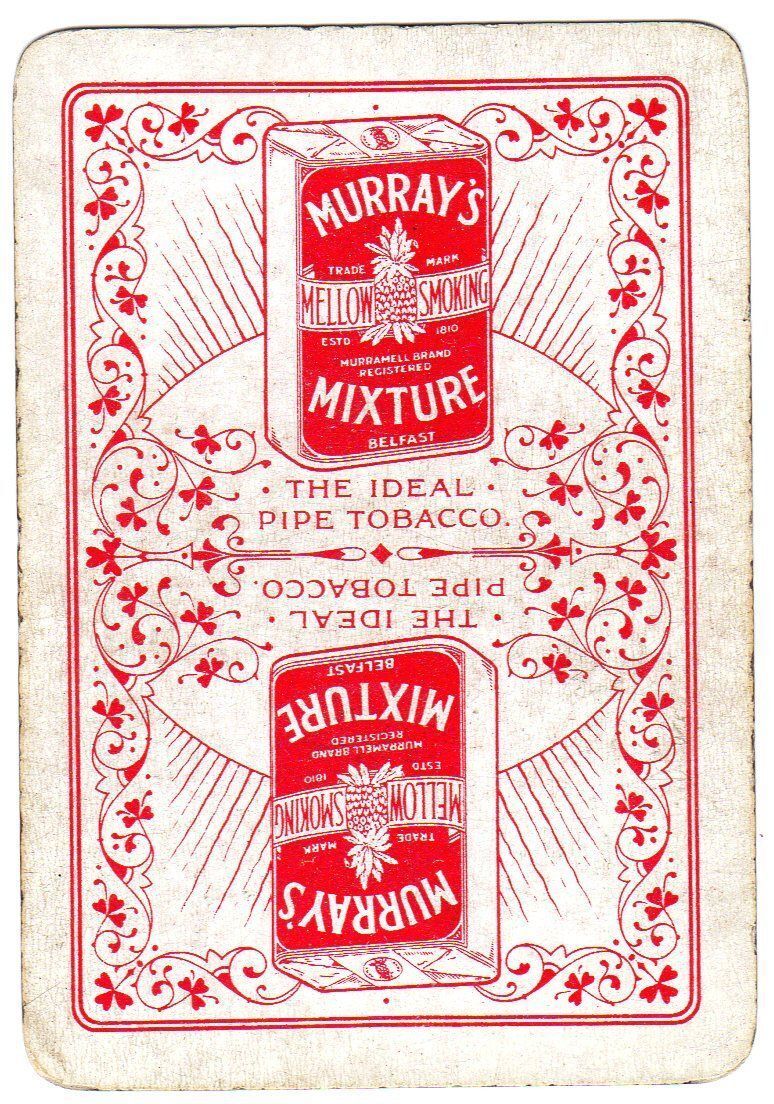 If you are already an avid collector or you are looking for something interesting and practical to collect, you cant go far wrong with collectable playing cards. There are many thousands of different packs you can collect from antique packs to modern branded packs .

Many designer labels have produced their own sets of playing cards, bringing their own sense of style to the standard set.

The very earliest playing cards can be traced back to 9th century China, since then they have flourished with many different styles of packs all with different faces and backs. Collectable cards can come in any number of forms. You may wish to collect historic and antique cards. Antique sets are considered to be pre-1920. Vintage cards are considered to be cards produced between 1920 - 1980. These start to show the introduction of branded cards with packs offered as promotional items for a wide range of companies.

Among card collectors there are various grades of packs from the never before opened As Issued, Mint where the cards are open, yet in good order, all the way through to With Faults, where there may be serious damage or missing cards. However, if it is a suitably rare pack you may wish to have it in your collection anyway.

You will find that once you start collecting the possibilities are endless. Limited edition novelty packs are often sought after and you can also get themed packs such as super heroes or packs featuring characters from your favourite television series as well as movie themed cards . There are some packs carefully designed by well known names or upcoming artists. Theres even a nice Banksy set.

Whether you display your cards, place them in secure storage, or use them every week for a friendly game of Poker, you will find collectable playing cards to be an engaging and interesting hobby.