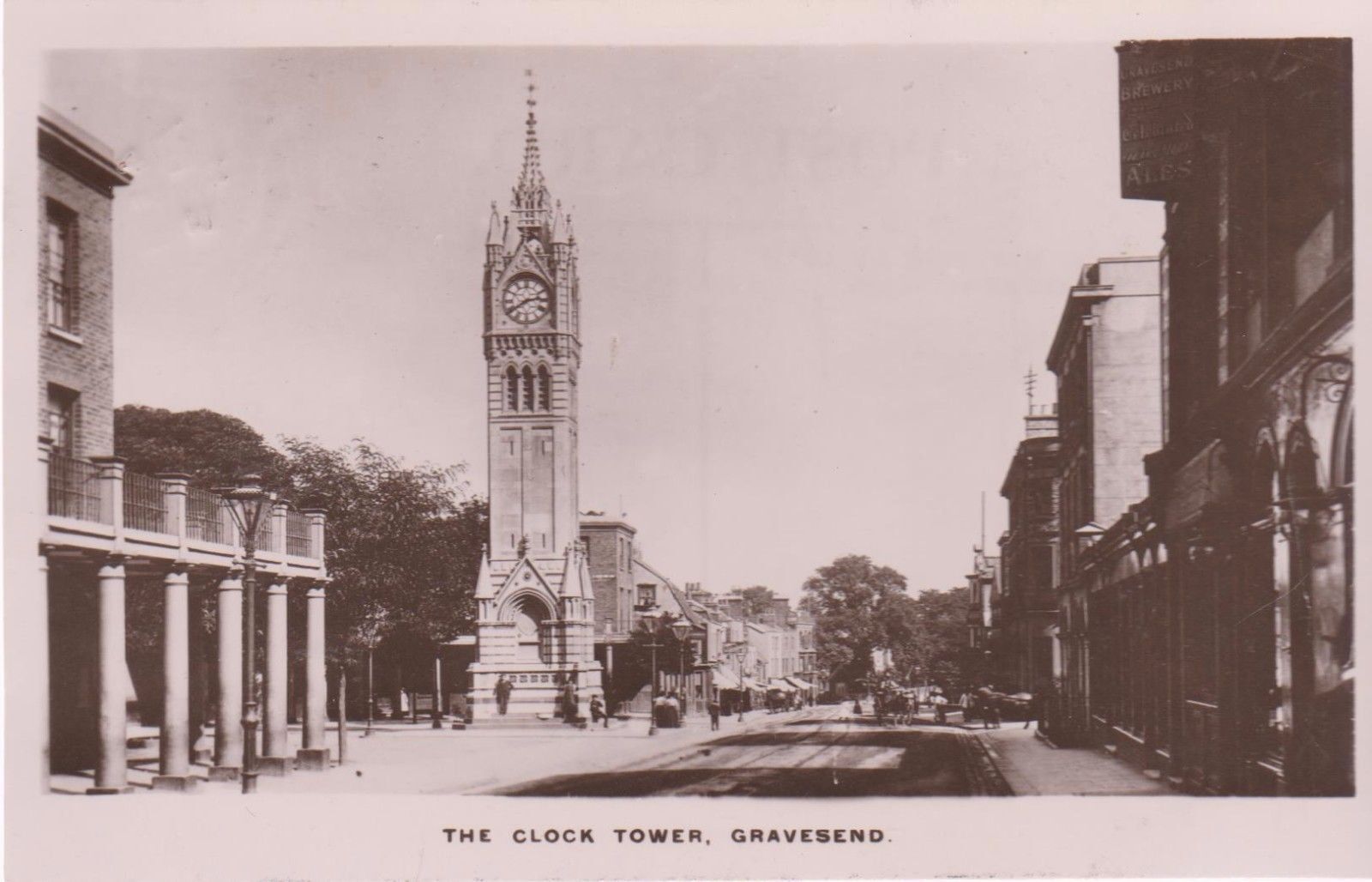 The first postcard was sent in 1840, and people have been sending and collecting them ever since. Those who collect vintage postcards usually look at things like age, condition, postmark, rarity and subject matter. Collectable postcards cover a wide range of different subjects.

The subject matter of printed collectable postcards can vary hugely depending on where the postcard has come from. Beaches are popular on postcards printed and sent from coastal towns. A city with an impressive train station might have a higher than average number of rail related printed postcards. Well known buildings and landmarks are often the inspiration for printed postcards in the town or city that theyre in.

Some will have paintings, drawings or other artistic representations of famous landmarks or buildings instead. The rarity of such pieces can vary.

Real Photographic (RP) collectable postcards are popular with people who collect transport themed postcards because they accurately depict trains, cars, lorries and commercial vehicles, planes and ships exactly as they appeared in their time. Some RP postcards show things like beaches, well known buildings and landmarks, and holiday destinations. Obviously the oldest RP postcards are black and white, while only those printed since the invention of colour photography could be printed in colour.

Users browsing for Collectable Postcards in Postcards usually look at: