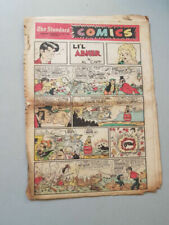 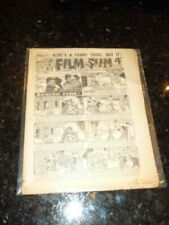 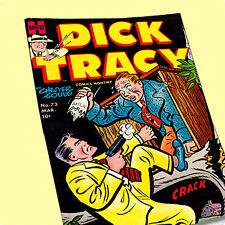 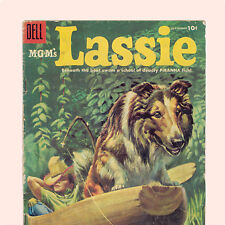 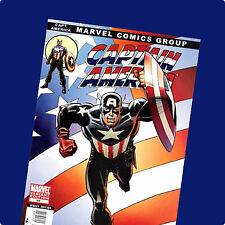 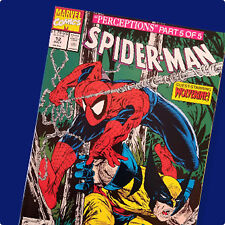 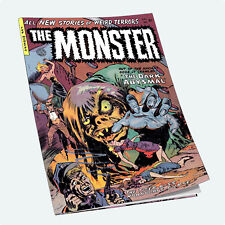 Four-Colour Fun: All You Need to Know About Picking the Right Comic Book

Reading comic books is a fun way to stimulate the imagination. Whether you're commuting to work or curled up in bed on a rainy day, comics can provide an exciting escape, and they come in a wide range of genres to suit any taste. Many of the pre-owned comic books for sale on eBay are vintage collectibles.

Are there different eras of comic books?

Comic historians divide comic book history into "Ages," and the affordable comics for sale on eBay encompass all of them. They include:

Details to consider when buying comics

Before buying any comic, it's a good idea to consider these factors:

Genres of comics available on eBay

Comic books come in a wide variety of genres: