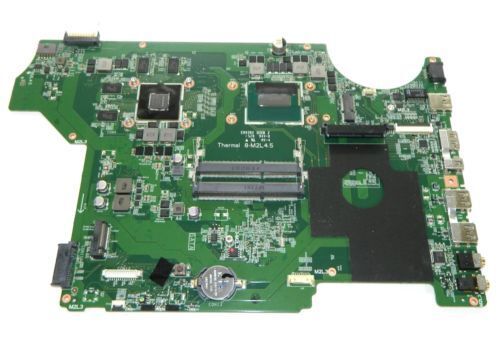 Peak Your PC Performance with a Core i5 Bundle

How do you know if a CPU is compatible with your computer?

To ensure a processor will be compatible with your computer, there are four factors to keep in mind. Even though two of the main considerations wont be an issue if you choose an Intel motherboard bundle, its still good to know what to look for:

How do you know if a Core i5 is right for you?

Core i5 processors are great for light, intermediate, and semi-heavy computer users. Theyre capable of handling everyday computer tasks, like word processing and surfing the web. In addition, you can run most software and even operate multiple applications at the same time. Rendering HD graphics and images wont result in dragging load times. Although the overall performance of your computer will depend on RAM and other configurations, you can expect most i5 processors to clock base speeds around 2.5Ghz.

What other features does a Core i5 offer?

The second-generation i5 processor features quad-core tech that delivers efficient, powerful, and fast performance. All i5 Sandy Bridge CPUs support Hyper-threading, Turbo Boost, and Smart Cache. Smart Cache enables the CPU to split memory across its cores, which allows for fast response time. Hyper-threading makes your quad-core CPU feel like it has double the cores, while Turbo Boost can provide you with an extra nudge in speed when you need it the most. Second-generation i5 CPUs were first released in 2011, but they are far from outdated when it comes to performance.