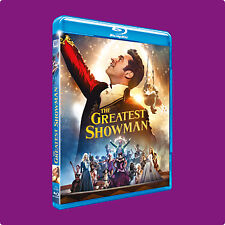 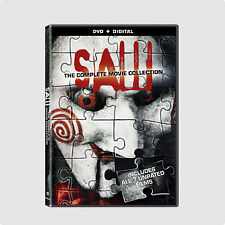 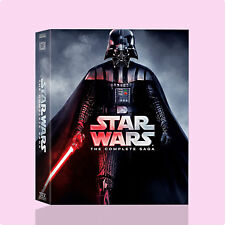 Sci-Fi and Fantasy DVDs and Blu-rays 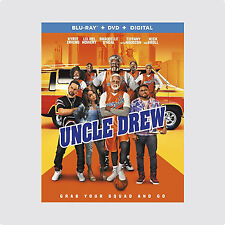 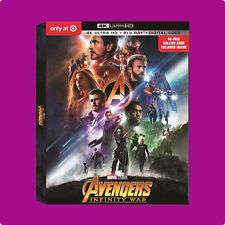 Action and Adventure DVDs and Blu-rays 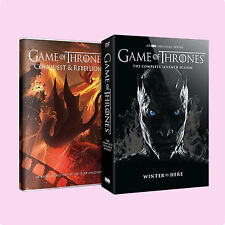 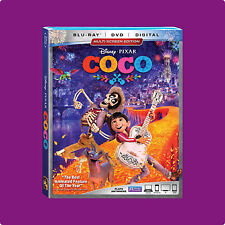 Animation and Anime DVDs and Blu-rays 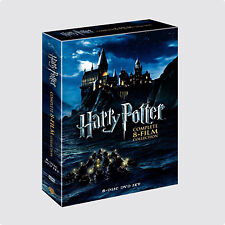 Children's and Family DVD and Blu-rays 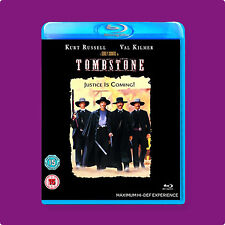 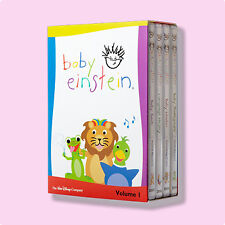 Great deals from The Entertainment Store

Save on DVDs, Films & TV

The World of Film

Ah, the world of cinema! It is through the magic of film that we first discover the world beyond our immediate environment. Cinema shows us what life is or what it can be. We get to take part, through a myriad of story characters, into the life of people we would never meet outside of our substantial DVD collections. The film that can change your life could be sitting behind the DVD cover of an indie title or another genre or film that caught your eye. Cinema is all about the exploration of the unknown, and that's exactly what makes each new film release exciting.

Hollywood film companies are more than aware of the effect films have on an audience. They have perfected the use of mass media to bombard us with non-stop ads for upcoming releases. They've also developed a clever way to make us excited about the DVD releases of our favourite films. By adding unique features to the main feature, they make it almost impossible for real fans of any given film to decide not to buy its subsequent DVD or Blu-ray release. Often those additional elements can only be found on bonus discs or director's cut DVD editions incentivizing film fans to purchase their favourite films on disc in an era of online HD streaming and video-on-demand.

To Have and Hold

Another good reason to collect your favourite Hollywood films on DVD is the fact that DVDs are an actual physical medium. Yes, there's digital video encoded on the disc, but you can take a DVD out of your shelf and hold it in your hands. That's gold.

Is there something more heart-warming than owning all the seasons of your most favourite television show in a big, shiny DVD box set? It's even sweeter when you manage to grab the DVDs for a fraction of their price at an eBay auction. Enjoy screening the vintage episodic scares of The Twilight Zone or the deep narrative arcs of Mad Men at your leisure.