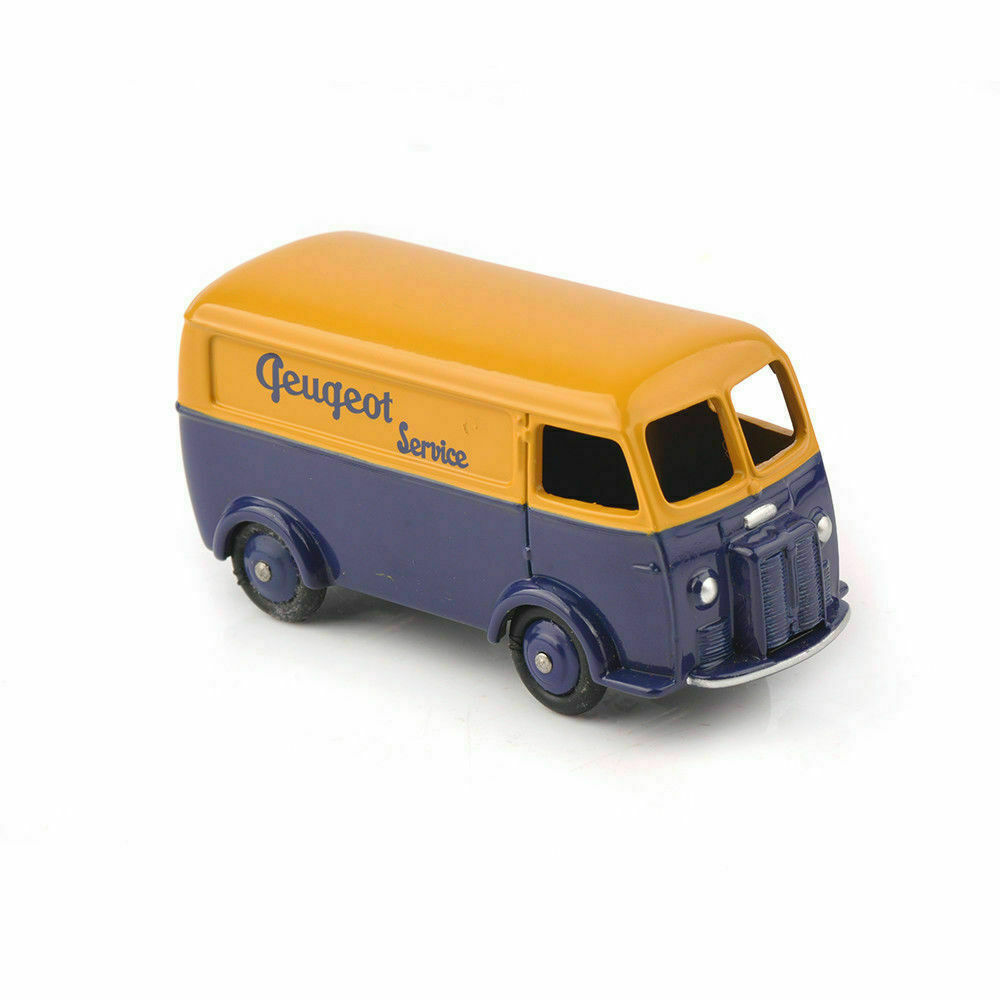 Dinky die-cast vehicles are dinky toys that are made from die-cast materials. They were produced by Meccano in England between 1934 and 1979 and were one of the most popular types of die-cast vehicles along with others including Corgi and Matchbox . They have made hundreds of different vehicles including army, aircrafts, trains, trucks, cars and eagle transporter.

Dinky die cast vehicles can be categorised into different makes of vehicles, these include Eagle, Foden, Bedford, Austin and Land Rover along with many other vehicle types. The list of vehicles that Dinky Toys made consists of large varieties that were replicas of real life vehicles.

Dinky toys made a range of military vehicles from 1937 to 1939 there were 101 new vehicles introduced to their line-up of vehicles. They were all green and included tanks, cars, trucks and a searchlight lorry.

There have been several aircrafts and ships produced by Dinky Toys both pre and post war. Some of the ranges include the Cunard White Star Line Queen Mary, Bristol 173 Helicopter and Imperial Airways Liner.

The making of the Dinky Toys car range popularised throughout the 1950s and included Mercedes-Benz and Grand Prix models. Lots of other variations of car models and other vehicles were then introduced including the Royal Mail van, Ford Perfect, Land Rover, Volkswagen delivery van and Austin taxi.

A handful of vehicles have also featured in television and movies such as Thunderbirds, UFO and Star Trek. Once Dinky toys become popular and well known around the world, they became country specific. This meant only certain models could be bought in specific countries.

These toy vehicles have now became vintage collectors items for car enthusiasts who collect old toy cars. There is plenty of choice from the options available of dinky die-cast vehicles so it is up to you to choose which vehicles to add to your collection. These vehicles have become very popular in the car collector community. Dinky Toys are also great toys for children as they can get an introduction into the car toys that were available to children 50 years ago in comparison to what is available today.

So if youre looking to add some die-cast vehicles to your car collection then Dinky Toys provide you with a wide range of vehicles to choose from.