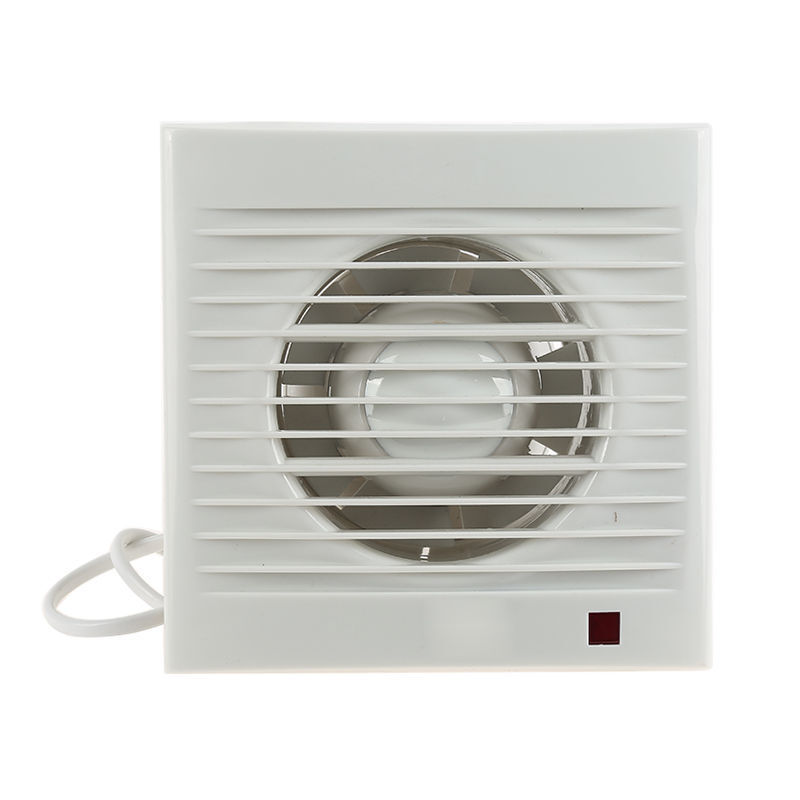 An extractor fan is an electric fan, usually set into a window or an external wall, designed to remove damp, odorous or stale air from a room. Extractor fans are most commonly seen in bathrooms, where they extract steam generated by the shower or bath and prevent damp condensation from lingering on walls and ceilings.

There are several considerations to make when choosing the right extractor fan for your bathroom and one of the most important is making sure that it comes on and goes off at the right time. Some extractor fans are linked to the light; when the light is on the extractor fan is operational. This is great for showering in the evening but limiting during the day when you might not need the light on.

Other extractor fans can be operated manually, some have a timer function so they go off after a set extraction period and others still are operated by the humidity sensor, so they come on when the humidity reaches a certain level and go off again when it drops below that threshold.

If you are fitting an extractor fan in your home for the first time, it is worth being aware that they can be quite noisy. If this will be problematic, then look for quiet or silent models, such as the Xpelair Simply Silent or Silavent SDF fans.

Inline extractor fans are normally used with ducting either side of the fan, have external and internal fans and are often fitted in a roof space. It is often recommended that they are fitted with backdraft dampers to prevent any return flow of cold air in windy areas.

Centrifugal fans extract air at right angles to the intake of the fan and propel the air to the outlet using centrifugal force. Centrifugal fans exert more air pressure than axial fans and can, therefore, push the air along much longer duct runs. This makes a centrifugal extractor fan a great choice for rooms with no external wall.